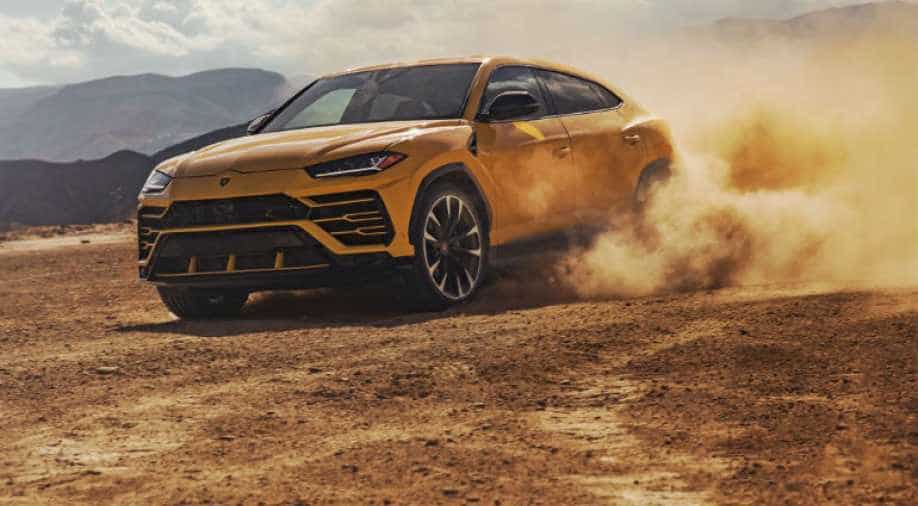 The Urus SUV which was launched by Lamborghini in India on Wednesday. Photograph:( Twitter )

Union minister Ravi Shankar Prasad today appealed not to "overblow" the issue of data breach, even as he asserted that innovations taking place in the country as part of digital revolution, cannot be killed under the garb of privacy.

The Supreme Court collegium has recommended the name of senior advocate Indu Malhotra as the first woman lawyer to be directly appointed as a judge of the apex court, sources said today.