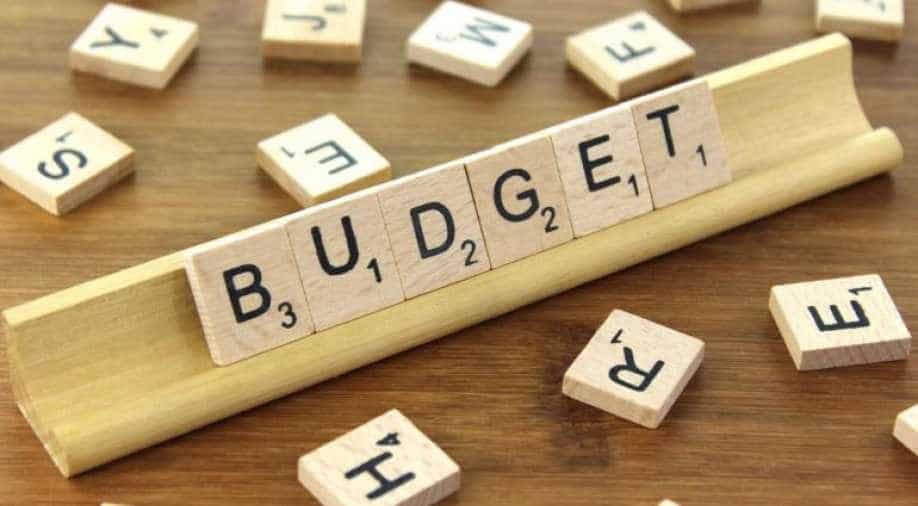 The national health protection scheme announced in the Union Budget 2018 on Thursday will be implemented from October 2, reports said. A Niti Ayog official said the health insurance scheme proposed in the Budget will cost Rs 10,000-12,000 crore.

Sanjay Leela Bhansali's Padmaavat released on January 25 and has ever since raked in more than Rs 150 crore at the box office. The film has become such a hit among US and UK audiences, that women in San Francisco even dressed up like Deepika's character in the film to go watch the movie in theatres.

President Trump today attacked the FBI and US Justice Department for showing pro-Democrats bias, and working against Republicans. In a tweet, the President said: "The top leadership and investigators of the FBI and the Justice Department have politicized the sacred investigative process in favor of Democrats and against Republicans - something which would have been unthinkable just a short time ago."

Resting all doubts, Indian cricket team captain Virat Kohli led the Indian team to a 6-wicket win against South Africa on their 1st ODI match in Durban. While the cricketer hit 112 from 119 balls to help his team get an easy win over South Africa, his wife and actress Anushka Sharma supported him on social media by posting sweet messages.

A year ago Abul Bajandar, a Bangladeshi rickshaw-puller dubbed "tree-man" for the bark-like growths that once covered his body, appeared to have made a full recovery from the rare condition that has afflicted him for a decade. But twelve months after doctors declared him all but cured following 24 surgeries, Bajandar's hands are once again covered in the growths that characterise his rare condition.