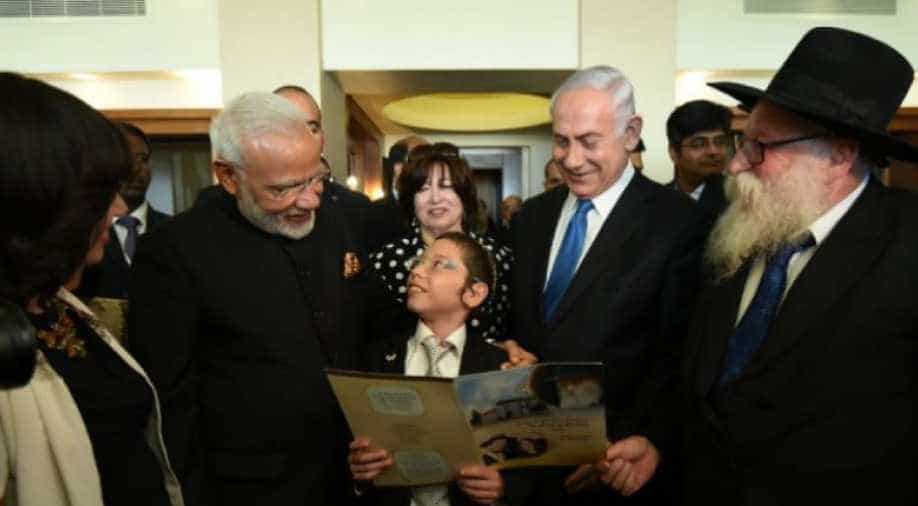 There will be no subsidy for Haj from this year, minority affairs minister Mukhtar Abbas Naqvi said today.

Naqvi told reporters that despite the subsidy withdrawal, a record number of 1.75 lakh Muslims will undertake the pilgrimage this year from India.

Haryana on Tuesday became the fourth state to announce a ban on the release of Sanjay Leela Bhansali directed "Padmavat".

Haryana minister Anil Vij confirmed the decision after a meeting with the cabinet.

Moshe Holtzberg's -- he is now 11 -- were killed at Chabad House in the attacks.

Myanmar and Bangladesh have reached a deal to repatriate Rohingya displaced by an army crackdown "within two years", Dhaka said Tuesday.