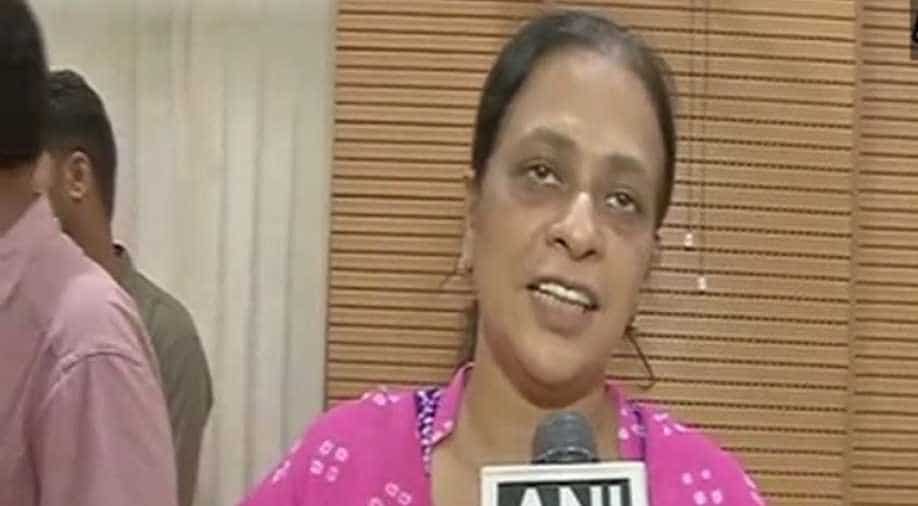 The BHU appointed its first woman chief proctor after her predecessor resigned taking moral responsibility for the recent violent incidents on the campus ||Earlier in the day, the Delhi Police detained 9 BHU students who were on their way to PM Modi's official residence to submit a letter

The Banaras Hindu University (BHU) administration on Friday assured that action would be taken against those found guilty as soon as the concerned committee probing the recent incident of molestation comes with its report.

Speaking to ANI here, the newly-appointed BHU Chief Proctor, Royana Singh, said, "The vice-chancellor has been very sensitive to female issues. He has zero tolerance to such activities. Our retired justice is conducting the probe in this matter. We will take action as soon as we get the report."

Asserting that the main challenge is to maintain discipline on the campus, she stated that they were in process of fulfilling the demands of the students.

Earlier in the day, the Delhi Police detained nine BHU students who were on their way from the Jantar Mantar to Prime Minister Narendra Modi's official residence to submit a letter.

According to the police officials, the students including eight boys and one girl had set out from the Jantar Mantar to go towards the Prime Minister's residence, when they were detained at the
Chankayapuri Police Station.

A clash broke out between students and police on September 23 outside the BHU campus after police lathi-charged the students, who were protesting against alleged molestation of a girl.

An FIR was also lodged against 1,000 BHU students and several were asked to vacate hostels.The National Human Rights Commission (NHRC) issued a notice to the Chief Secretary, the Director General of Police (DG) Uttar Pradesh and the BHU Vice-Chancellor seeking a detailed report on the matter and submit his response within four weeks.The NHRC, in its statement, said, "Suo motu cognisance taken in the subsequent use of unwarranted manhandling and thrashing of agitating students, mostly women, by UP police."