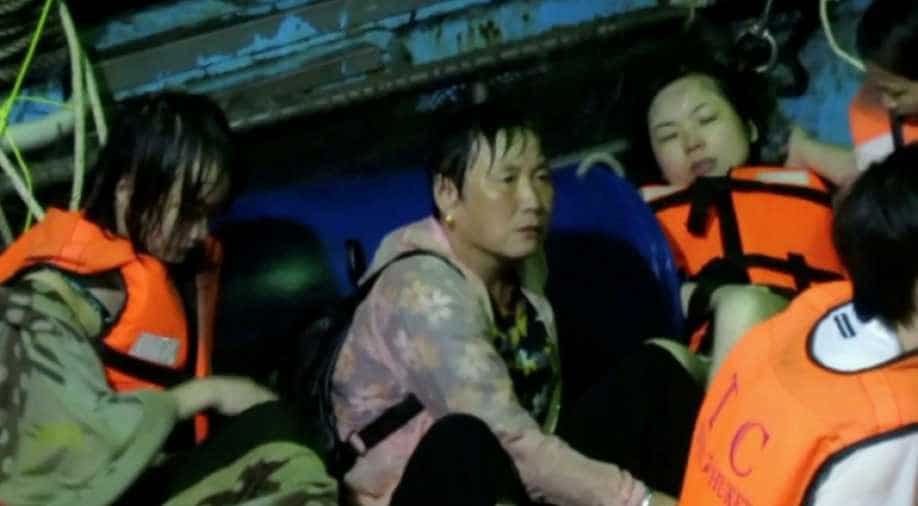 On Tuesday, Aleksandr Kogan, a researcher of the firm was grilled by UK parliamentary committee.

Internet data firm Cambridge Analytica (CA) said today that it will investigate all its activities around the world, including in India.

Meanwhile, the Indian government has sent two notices to Cambridge Analytica and has sought reply by May 10th.

The government had sent a notice to Facebook on April 5th, 2018 and informed the social networking site that data of estimated 5.62, 455 Indians may have been used in an unauthorised manner by CA through 335 installations of the App developed by GSR and installed by Indians.

On Tuesday, Aleksandr Kogan, a researcher of the firm was grilled by UK parliamentary committee. Kogan said what he was doing was "useless" work since it was not connected to swaying voters during elections.

"Quite frankly, if the goal is micro-targeting using Facebook ads, (the project) makes no sense. It's not what you would do," he told a parliamentary committee.

Last month, Christopher Wylie, a whistleblower, had said the company had worked "extensively" in India and named the Congress as one of its clients. He named other parties as well namely the Janta Dal (United) as a client during the 2010 Bihar elections.

Wylie said Cambridge Analytica had a database on "over 600 districts and 7 lakh villages, which is constantly being updated".

On the other hand, Kogan quite unexpectedly added that it was "unlikely Cambridge Analytica had used the data in the Trump campaign," although he added that CEO Alexander Nix had lied to  the British lawmakers about the US election campaign.

Both Facebook and  Cambridge Analytica have blamed Kogan for alleged data misuse, Kogan says he was made a scapegoat.

"This has been a very painful experience, because when I entered into all of this, Facebook was a close ally," Kogan said.

"I was thinking this would be helpful to my academic career and my relationship with Facebook. It has very clearly done the complete opposite," he told the UK lawmakers.