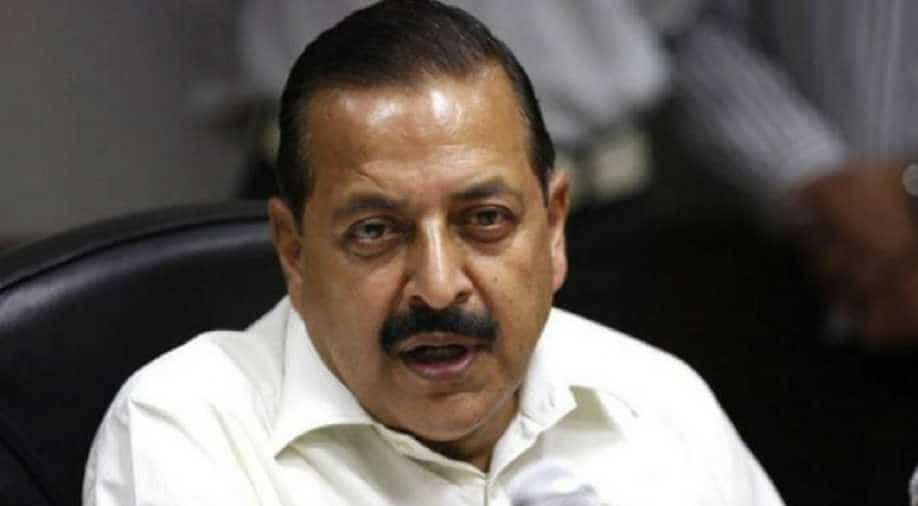 'The way people did not imagine that terrorism in Punjab would come to an end, the same is happening in Kashmir. Militancy was a product of isolation and now Article 370 has been abrogated, things will become normal in the valley,' said Jitendra Singh

Geopolitical situation contributed to the decision to scrap Article 370, but its abrogation has always been part of BJP’s agenda, said Minister of State in PMO Jitendra Singh.

Pakistan has been exposed in the process as world view has come around India’s point of view on Kashmir. “The coming around of the international community is a result of massive foreign outreach by Prime Minister Narendra Modi leading to international isolation of Pakistan,” he said.

“PM has created a different narrative that we can hit at the fountainhead of terror. It sends a strong message to Pakistan that any misadventure against India would be at its peril,” the minister said.

Speaking about the current situation, he said things in the valley will soon become normal and terrorism would be finished in a year.

“The way people did not imagine that terrorism in Punjab would come to an end, the same is happening in Kashmir. Militancy was a product of isolation and now Article 370 has been abrogated, things will become normal in the valley,” said Singh.

He said that Article 370 could not be repealed earlier as BJP never had the numbers.

He said that old separatist politics has come to an end in the state and new crop of leadership would emerge soon. The minister said that panchayat election will throw up new faces in the valley and we would ensure that they become part of the political process in the state.

When asked as to why state leaders have been detained, Jitendra Singh said, "It is not the first time that detentions have happened in Kashmir. Earlier governments also detained people. Things will improve gradually."

Singh said that regional imbalance would also be addressed. "Both Ladakh and Jammu had developed a sense of victimhood. We will correct it in terms of both developmental funds and representation. Though elections are still long away in Jammu and Kashmir, the process of delimitation can commence by end of the year,'' he said.

Singh said BJP was not afraid that all Kashmiri political parties would gang up against them in the state.

“Two former Chief Ministers could stay together in a guest house. How do you expect them to come together on any issue,” he said.