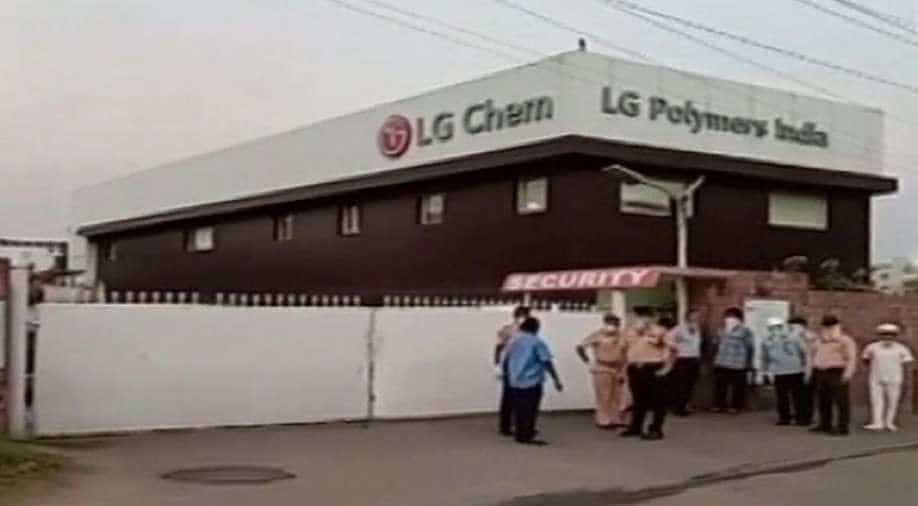 Styrene gas was leaked in the early hours of Thursday which led to hundreds of people being hospitalised.

The gas leak at LG Polymers in Visakhapatnam on Thursday has resulted in eleven deaths so far and more than hundred people have been hospitalised. The early stage of investigation has revealed that it was reportedly due to the leakage of styrene gas.

This gas leak results in difficulties in breathing, rashes, irritation of the throat and sour eyes in humans as well as animals.

As of now, affected people have been hospitalised and the rest have been evacuated from the area. Everyone around the area has been advised to wear wet masks at all times to protect themselves from the gas.

Styrene gas is a synthetic chemical. It is a flammable liquid that has a sweet odour but no colour. The gas, which is highly volatile, is used for production of rubber, polystyrene plastics and latex. It is also used in cigarettes, tanks and bathtubs.

The components can be found in resin of liquidambar trees, tar, cinnamon, coffee beans, and peanuts.

While the sudden exposure to the gas can cause breathing problems combined with itchiness, and can also lead to depression, long hours of exposure can lead to loss of consciousness, cancer and even death.

As styrene is a liquid gas, it is a bit confusing for the experts as to how did the gas spread by air. The experts believe that either there was leakage of some other gas too with styrene, or there was some sort of explosion that led to the gas spreading in the air.

Further detailed investigations are being conducted for a better understanding of what happened at the early hours on Thursday in the factory.