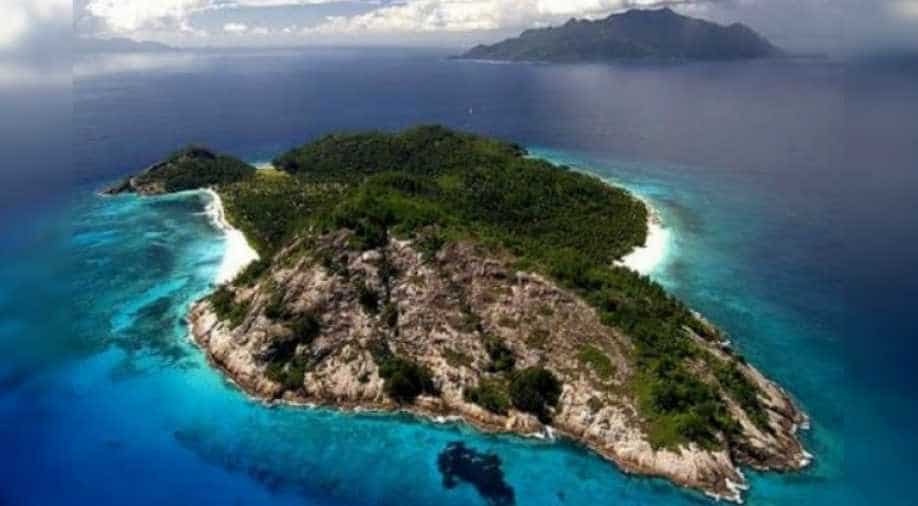 The tribesmen living on North Sentinel Island are protected. Police have registered a case of murder and seven accused persons have been arrested.

An American tourist was killed by arrows shot by protected tribesmen living in one of the world's most isolated regions tucked in India's Andaman islands, police said Wednesday.

John Chau, 27, had taken a boat ride with local fishermen before venturing alone in a canoe to the remote North Sentinel Island where the indigenous people live cut off completely from the outside world.

As soon as he set foot on the island, Chau found himself facing a flurry of arrows, official sources told AFP.

Contact with several tribes on the islands, set deep in the Indian Ocean, is illegal in a bid to protect their indigenous way of life and shield them from diseases.

Police have registered a case of murder and seven accused persons have been arrested.

"The investigation in this matter is on," senior police officer Deepak Yadav said in a press release.

Chau had made several trips to the Andaman islands recently before finally managing to make it to the remote stretch by offering money to local fishermen.

"He tried to reach the Sentinel island on 14 November but could not make it. Two days later he went well prepared. He left the dingy midway and took a canoe all by himself to the island," sources said.

"He was attacked by arrows but he continued walking. The fishermen saw the tribals tying a rope around his neck and dragging his body.

"They were scared and fled but returned next morning to find his body on the sea shore."

A police source meanwhile told Reuters Chau was a preacher who had visited the Andaman and Nicobar islands in the past. Police have learned he had a strong desire to meet the Sentinelese and preach on the island, the source added.

Reuters was unable to confirm if Chau planned to preach on the island, and was not immediately able to trace contact details for his family or a representative.

The Andamans are also home to the 400-strong Jarawa tribe who activists say are at threat from outsiders, who often bribe local authorities to spend a day out with them.

But tribes such as the Sentinelese shun all contact with the outside world and are known to be hostile to any encroachers.

The North Sentinel island is out of bounds even to the Indian navy in a bid to protect its reclusive inhabitants who number only about 150.