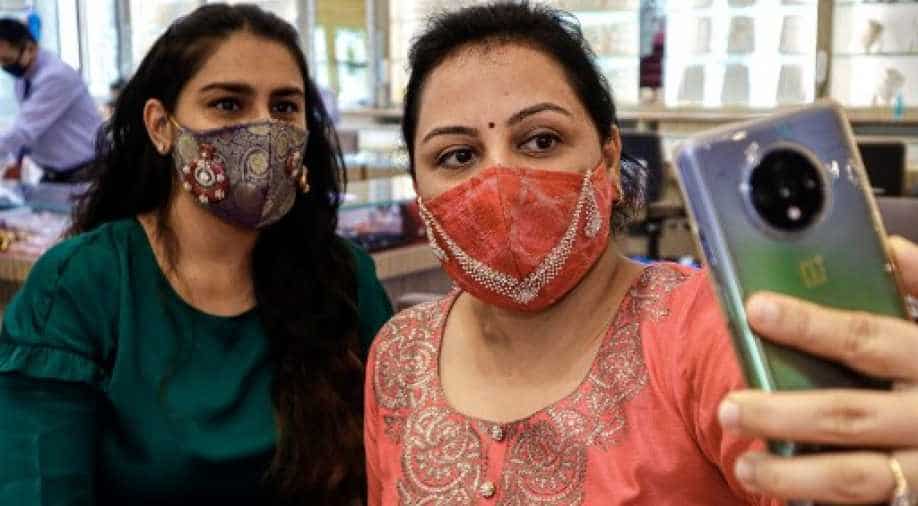 The government said that social, political, sports, entertainment and cultural events including religious functions and other large congregations are still not permitted.

As part of Unlock 3.0 which will come into effect on August 1, the government on Wednesday allowed yoga institutes and gymnasiums to open from August 5 but added that schools, colleges and coaching institutions will remain closed till August 31.

Also Read: Half of Mumbai's slum residents have had coronavirus, says study

The ministry of home affairs(MHA) said that restrictions on the movement of individuals during the night have been removed. The government said that social, political, sports, entertainment and cultural events including religious functions and other large congregations are still not permitted.

The MHA said that yoga institutes and gymnasiums should observe social distancing norms laid down by the health ministry.

"Independence Day functions will be allowed with social distancing and by following other health protocols," it said while adding that wearing of masks and other guidelines should be followed.

The government also allowed international air travel in a "limited manner" under the Vande Bharat mission. Cinema halls and metro services continue to be barred, including the use of swimming pools, theatres, bars, auditoriums and assembly halls which have been kept out of Unlock 3.0.

The government said that "lockdown shall continue to be implemented strictly in the containment zones till August 31, while asserting that it should be clearly demarcated by the concerned states and Union Territories to combat the spread of the virus.