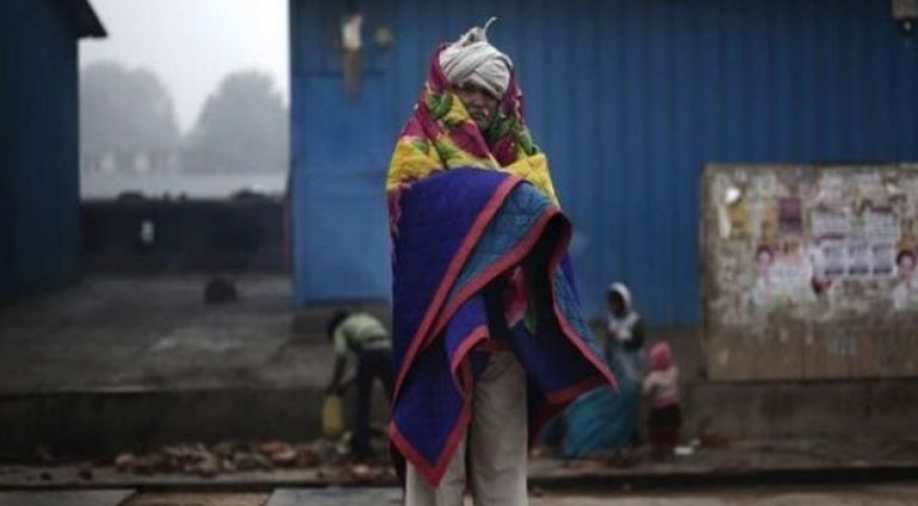 According to the India Meteorological Department, cold day to severe cold day conditions in many pockets is very likely over Punjab, Haryana, Chandigarh, Delhi and Uttar Pradesh.

Biting cold wave persists in northern states of the country as the mercury continued its downward trend on Friday.

According to the India Meteorological Department (IMD), cold day to severe cold day conditions in many pockets is very likely over Punjab, Haryana, Chandigarh, Delhi and Uttar Pradesh.

"Cold day conditions at isolated pockets are also very likely to persist over Madhya Pradesh and Bihar during the next two days," the IMD stated in its All India Weather Warning Bulletin.

"Dense fog is very likely to engulf Uttar Pradesh, some pockets over Punjab and Haryana, Chandigarh, Delhi and also a few parts of north Rajasthan."

According to the weatherman, a fresh Western Disturbance is very likely to affect the Western Himalayan region from December 30 night onwards.

"Under the influence of this Western Disturbance and its interaction with lower-level easterlies, major parts of Northwest and Central India are very likely to experience fairly widespread to widespread rainfall accompanied with hailstorm at isolated places during December 31, 2019- January 1, 2020, and over East India on January 2, 2020."