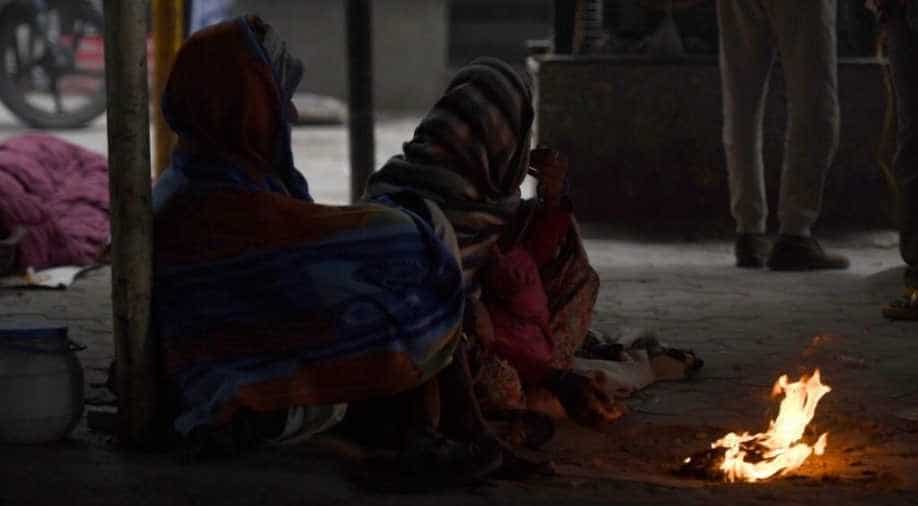 Extreme cold conditions continued in the national capital on Thursday as it witnessed a foggy morning with the mercury dipping to 5.8 degree Celsius, India Meteorological Department (IMD) said.

As far as air quality in Delhi is concerned, the overall AQI was recorded at 327, which falls in the 'very poor' category on Thursday morning, according to System of Air Quality and Weather Forecasting And Research (SAFAR).

According to the weather condition, the cold conditions will continue to deteriorate further.

The maximum temperature for Thursday was likely to hover around 15 degree Celsius, the IMD said.

Several states in the northern part of the country are reeling under a severe cold wave.

New Delhi is experiencing the longest cold wave in December in 22 years.

The last longest cold spell in the capital was in December 1997.

The unusually cold conditions are said to be due to a western disturbance which brought heavy snowfall in the Himalayan region.