Uber to sell its 7.8 per cent stake in Zomato: Sources 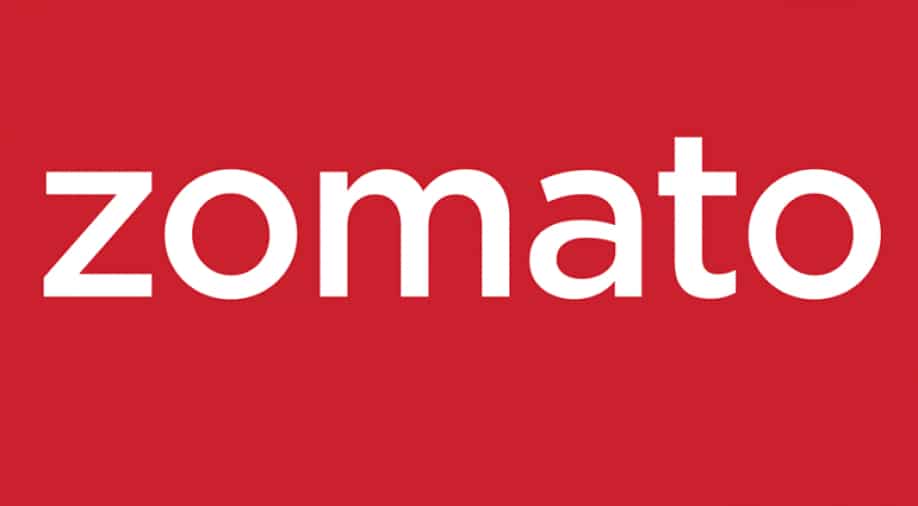 Cab-hailing platform Uber Technologies is expected to sell its 7.8 per cent stake in Indian food delivery aggregator Zomato, as per credible sources. Reportedly, the US company is likely to exit the market after its net loss stood at $2.6 billion, according to reports released by the company on Tuesday.

According to term sheets accessed by experts, the Zomato block deal offer is expected to be around $373 million with 612 million shares on offer. The news could be announced in the early hours of Wednesday.

The shares will be reportedly priced in the range of 48-54 rupees (less than a dollar), which will be a significant depreciation on the current market price. According to BSE data, the shares of Zomato closed at Rs 55.60 on Tuesday.

Uber selling its shares comes at a time when Zomato reported to have reduced its consolidated net loss in the June quarter and its shares rose 20 per cent in the market.

What happened with Zomato?

As reported extensively by WION, at the time of issuing the Initial Public Offering (IPO) last year, Zomato was pegged at $13.3 billion in valuation. It is important to note that the food major’s valuation was a mere $3.5 billion, a year prior, and that too after acquiring Uber Eats and its India services.

The significant increase in the valuation had surprised many and aspersions were cast on whether Zomato had overplayed its hand.

When the IPO was released, it was 35 times oversubscribed, suggesting that the company knew what it was doing. At the time, the company was listed with an issue price of Rs 76, per stock.

The stock price rose to an all-time high of Rs 169.10 in November and that was the last time the company's stock touched such heights.

At the year-end, the stock price stood at Rs 137.45 and since then, it has continued to tumble. From the highs of $13.3 billion in valuation, the current market valuation of Zomato stands at $5.3 billion, as of May, which is a decline of over 60 per cent.

According to Uber, it has reported a positive quarterly cash flow for the first time in its history. However, Zomato is continuing to bleed it and thus the decision to exit the market. If it happens, it could be a significant blow to Zomato while Uber is expected to make anywhere between two to three times its original deal.