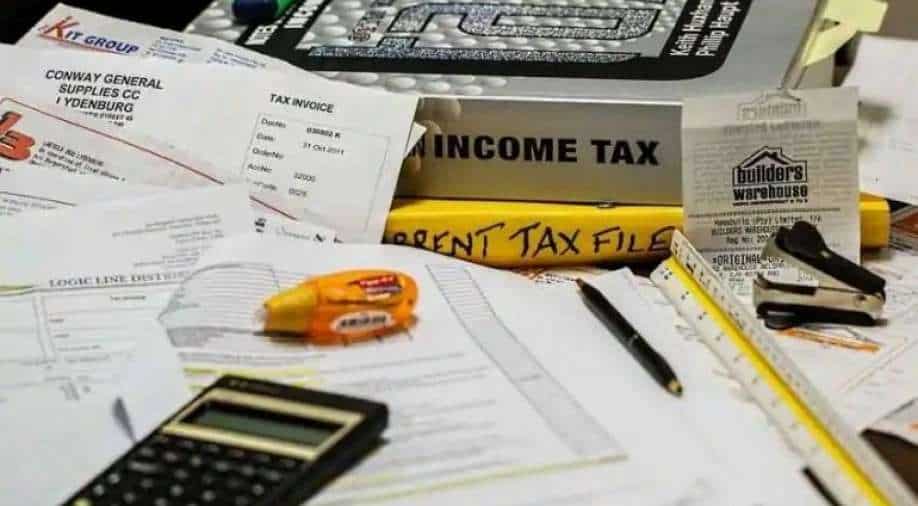 Two Chinese smartphone makers operating in India may be fined Rs 10 billion (US $134 million approx.) for violating a tax law relating to non-disclosures of transactions with associated enterprises.

On December 21, the Income Tax department had carried out search and seizure operations across India after receiving a tip-off on select foreign-controlled mobile communication and mobile handset manufacturing companies and their associated persons.

“The search revealed that two major companies have made remittance in the nature of royalty, to and on behalf of its group companies located abroad, which aggregates to over Rs 5,500 crore. The claim of such expenses does not seem to be appropriate in light of the facts and evidence gathered during the search,” the I-T department said in a statement without naming the Chinese mobile manufacturers, but media reports confirmed the names Xiaomi and Oppo.

“It is gathered that both these companies had not complied with the regulatory mandate prescribed under the Income-tax Act, 1961 for disclosure of transactions with associated enterprises. Such lapse makes them liable for penal action under the Income-tax Act, 1961, the quantum of which could be in the range of more than Rs 1,000 crore (US $ 134 million approx.),” the CBDT statement added.

The tax sleuths also found that one of the companies utilised the services of another entity located in India but did not comply with the provisions of tax deduction at source introduced since April 1, 2020, and the quantum of liability of TDS on this account could be around Rs 3 billion (US $42 million).