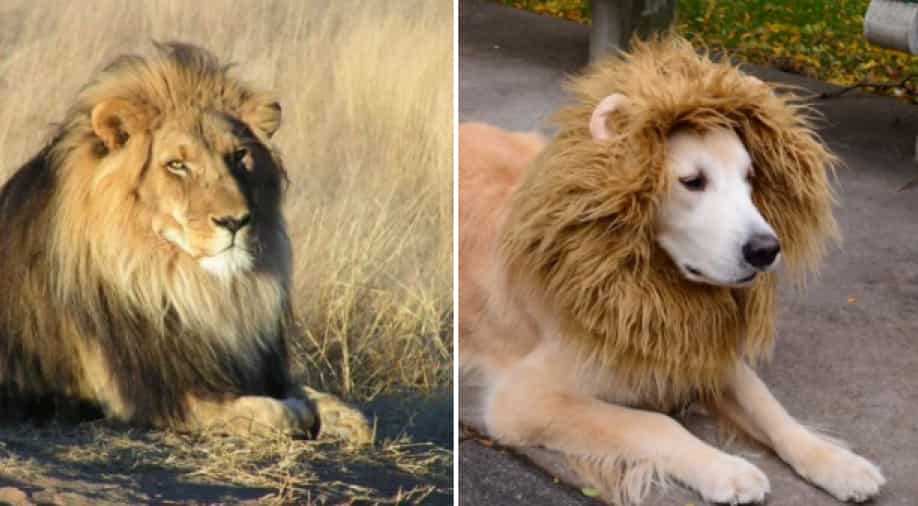 Netizens have gone berserk over the 'aatmanirbhar' scheme of things. And Twitter has been brimming with memes -- that certainly glorify the desi touch, albeit a little mischievously.

It's time for Twitter to watch out. There’s a new competition -- that too desi.

The entire social media on November 24, including Twitter, was flooded with users who couldn't stop talking about 'Tooter' -- an Indian version of the microblogging website.

The website to access Tooter is tooter.in and the homepage has the word 'Tooter' with the tagline 'Made in India.'

Netizens have since gone berserk over the 'aatmanirbhar' scheme of things. And Twitter has been brimming with memes -- that certainly glorify the desi touch, albeit a little mischievously.

Anushka Sharma is so not going to be happy!

Gauri is going to be so furious too.

We find this cute.

For the uninitiated, the About page for Tooter has this to say -- “We believe that India should have a Swadeshi social network. Without one we are just a digital colony of the American Twitter India Company, no different than what we were under the British East India Company. Tooter is our Swadeshi Andolan 2.0. Join us in this Andolan. Join us!”

Tooter has been active since July, but went viral on Twitter only this week.