Transgenders may soon be recruited as CAPF combat officers: Ministry of Home Affairs 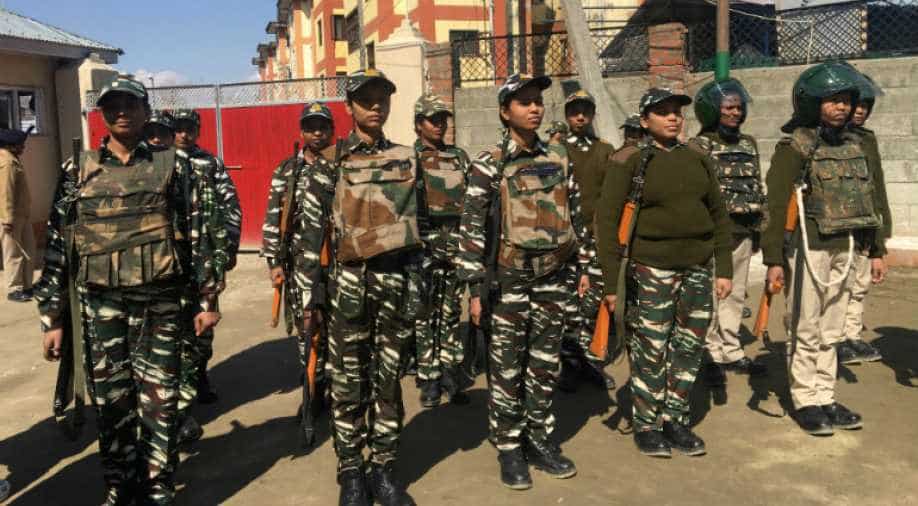 Women soldiers of CRPF ready to be deployed. Photograph:( WION )

The ministry has urged the five CAPFs to "comment" in favour or against the recruitment of the third gender.

Indian Home Ministry has asked the Central Armed Police Force (CAPF), also known as the paramilitary forces regarding the recruitment of transgender as Assistant Commandants.

Sources in the security establishment told PTI that with the central government notifying the Transgender Persons (Protection of Rights) Act in December last year it is now essential to provide transgenders with a "level playing field" in all avenues and services including combat policing.

The ministry has urged the five CAPFs to "comment" in favour or against the recruitment of the third gender.

A senior CAPF commander privy to the development said the forces have discussed the "challenges and opportunities" that can come with transgenders in the officer ranks.
"What we have found after the preliminary analysis is that this is a watershed moment for the CAPFs like a few years ago when women were recruited for the first time in the constabulary and officer ranks."

"The transgenders will add to the rich profile of these forces. Also, if uniformed forces will not lead by example how can we expect other sections of the society to shed old inhibitions?" he said.

According to the CAPF commander, accepting the transgenders could be difficult for the troops initially but like women, they can connect well with colleagues and commanders in these forces.

He went on to say that the force would not have to build the additional infrastructure of the third gender as all existing living units and toilets are gender-neutral.