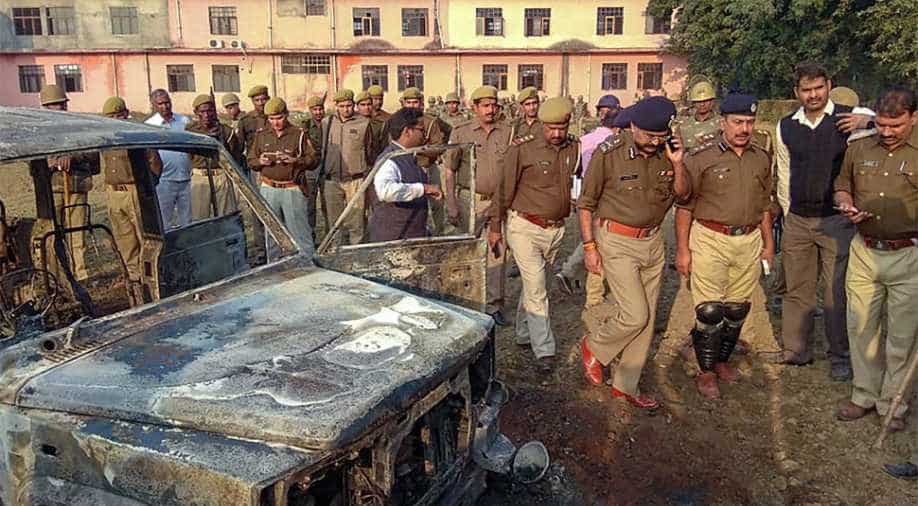 The authorities have removed Krishna Bahadur Singh and appointed Sitapur SP Prabhakar Chaudhary as the new SSP of Bulandshahr.

Days after the mob violence in Bulandshahr in which two people including a policeman were killed, the Uttar Pradesh government on Saturday removed a top police officer Krishna Bahadur Singh and appointed Sitapur SP Prabhakar Chaudhary as the new SSP of Bulandshahr.

Bahadur Singh has been transferred to DGP Headquarters, Lucknow.

Sitapur SP Prabhakar Chaudhary has been appointed as SSP Bulandshahr. He replaces Krishna Bahadur Singh who has now been transferred to DGP Headquarters, Lucknow. pic.twitter.com/2IIdjMIN3V

Earlier today two other policemen were transferred "for their failure in responding in time to the situation".

The riot that broke in the Bulandshahr town of Uttar Pradesh on December 3 claimed the lives of two people including an inspector.

A police inspector, who had probed the Akhlaq lynching case initially, and a 20-year-old local man died of gunshot injuries on December 3 as a rampaging mob protesting alleged illegal cow slaughter torched a police post in Bulandshahr and clashed with cops.