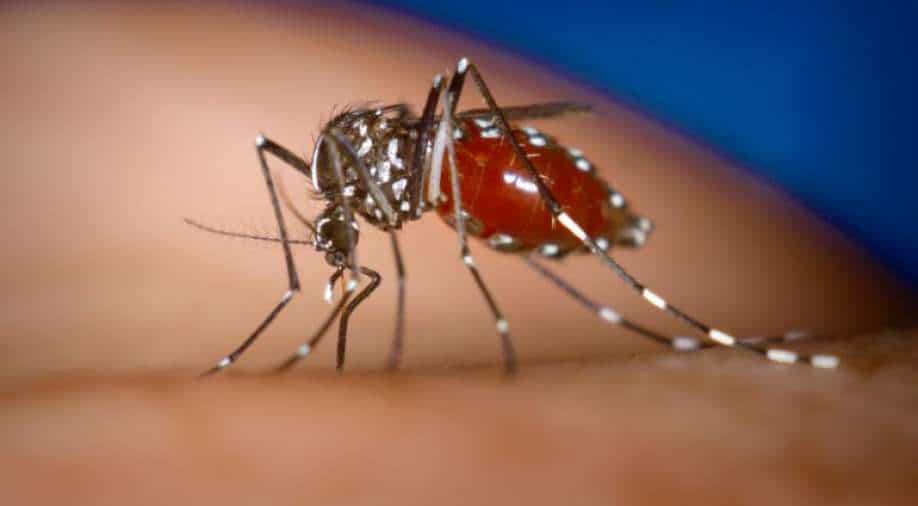 Last week, five new dengue cases were reported. As per the reports, at least 81 cases have been registered for dengue so far this year. Photograph:( Others )

According to reports, five new dengue cases have been registered in Delhi since last week bringing the total number of dengue cases to 81.

The cases of vector-borne diseases commonly spread between July and November and sometimes even last till mid-December.

As per the reports so far, no deaths have been reported due to the vector-bone sickness.

According to the data, the capital reported 23 cases in January, 16 cases in February, 22 in March and 20 cases in April. As per the civic officials, dengue cases reported earlier this year are due to the favourable weather for mosquito breeding.

The report said Delhi has also reported 11 instances of malaria and eight cases of chikungunya so far this year.

The city had a large dengue break in the year 2015, with the number of infections reaching 10,600 in October alone, being the most severe dengue outbreak since 1996.