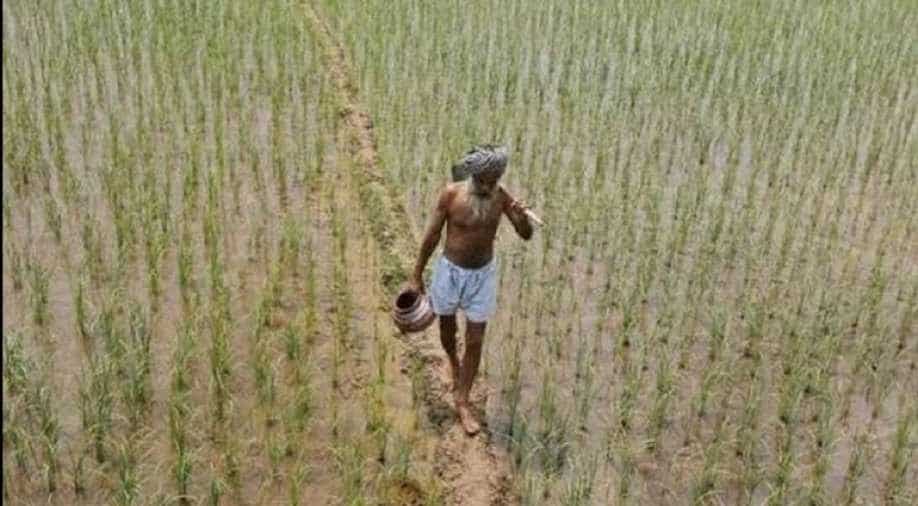 Apart from inflicting loss of lives and properties, the recent thunderstorm has also destroyed the mango harvest in northern India.

One of the affected farmers in Uttar Pradesh's Kanpur district told ANI on Monday, that he suffered a loss of Rs 1 lakh.

He appealed to the government to provide give him an aid.

"I have suffered a loss of about Rs 1 lakh. It will be good if the government provides us compensation, otherwise we are destroyed," the farmer said.

According to the Union home ministry, at least 80 people have died across five states: West Bengal, Uttar Pradesh, Andhra Pradesh and Delhi-NCR in the past two days due to thunderstorms and lightning strikes.

In Uttar Pradesh alone, over 50 people have died, whereas 14 people have lost their lives in West Bengal and another 12 in Andhra Pradesh.

As many as 71 people lost their lives in five states, including 42 in Uttar Pradesh, due to lightning and thunderstorms since yesterday, the home ministry said today. Among the dead, 42 were in Uttar Pradesh, 14 in West Bengal, 12 in Andhra Pradesh, two in Delhi and one in Uttarakhand, a ministry spokesperson said.

Dust storms and thunderstorms wreaked havoc since yesterday in Delhi and parts of Uttar Pradesh, West Bengal, Andhra Pradesh, leaving behind a trail of destruction.