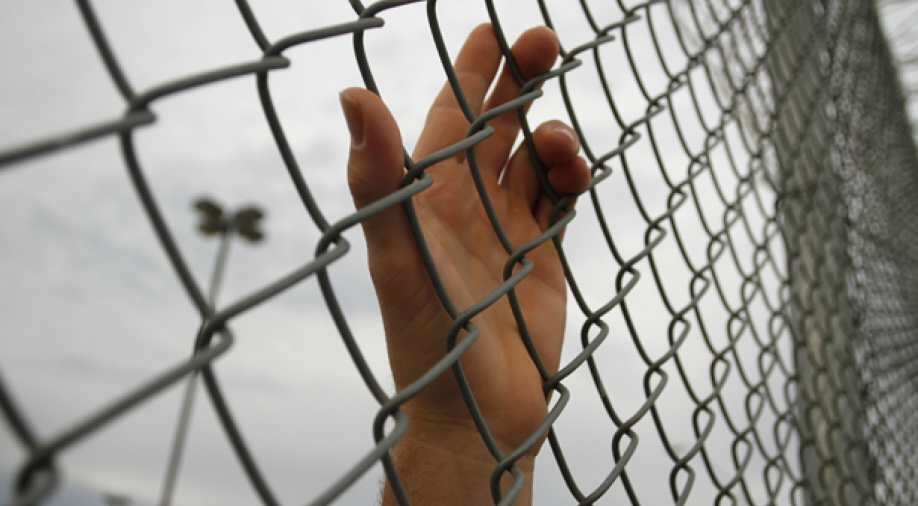 Raghavendra's wife, Shylaja called her husband’s brother, Shekar, at around 2am saying that Raghavendra had collapsed from an epileptic attack

In a shocking incident, a son's confession at his father's prayer meet led to a shocking revelation that helped in solving his murder. Initially, it was believed that N Raghavendra died from a natural cause. He was found dead at his house in Karenahalli which is on the outskirts of Bengaluru in South India.

Raghavendra's wife, Shylaja called her husband’s brother, Shekar, around 2am saying that Raghavendra had collapsed from an epileptic attack.

He was declared 'brought dead' once he was taken to the hospital.

After a few days at the prayer meeting, Raghavendra's 10-year-old son, while speaking to his grandfather Nanjundappa revealed that there was another person in the house when his father died.

Elaborating on the incident, the little boy told that he woke up in the middle of the night after there were some disturbing noises.

This is when he saw that his father was pinned down by his mother and her mother, Laxmidevamma. Another man was hitting him on his head with a rolling pin.

When the little boy asked them about why they are hitting their father, the other man hit him too and instructed him to keep his mouth shut or he will be killed. "I got scared and went back to bed," said the boy in a report by News18.

Shylaja and Laxmidevamma were arrested after Shekar filed a complaint with the police.

After the investigation, it was revealed that Hanumantha was Shylaja’s colleague and they were having an affair. Both of them planned Raghavendra's murder after he questioned Shylaja multiple times.