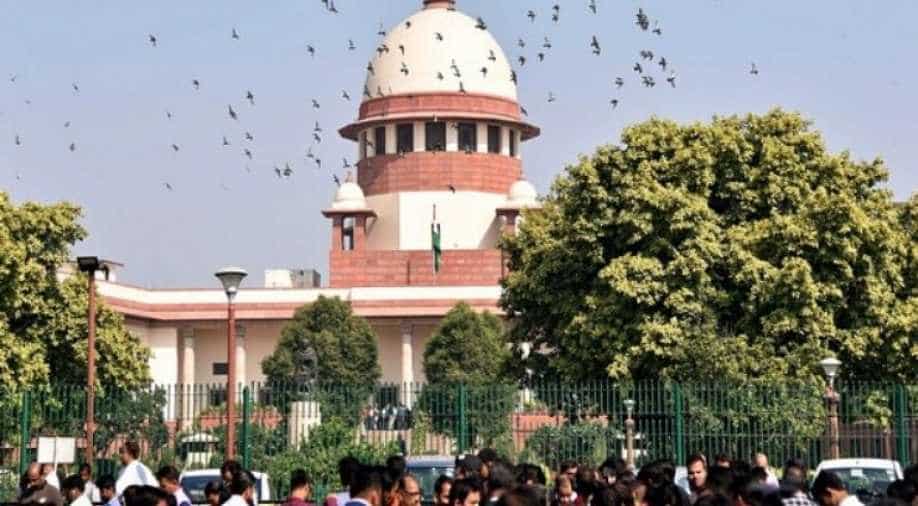 The Apex Court has indicated making of Constitution Bench to hear the all petitions challenging Citizenship Amendment Act.

The Supreme Court of India on Wednesday refused to grant an interim stay on the Citizenship Amendment Act (CAA) without hearing the Central government.

The court has ordered the Centre to file replies on all other CAA-related pleas (except those about Assam and Tripura) within four weeks.

Also read: Despite protests, Citizenship Amendment Act will not be withdrawn: Amit Shah

The Apex Court said that it will take a look at the requests identified with Assam and Tripura diversely as both these states have separate concurrences with the Central government in regards to the safeguarding of local clans and ethnic individuals. Anyway, it explained that the equivalent is for the court's advantage and every one of the issues will be heard together.'

The top legal body has indicated making of Constitution Bench to hear the all petitions challenging Citizenship Amendment Act. The bench will work out the schedule for hearing the cases and take up the cases after 5 weeks to pass interim orders.