Stone pelting incidents down, no pelting during PM's visit: J&K government to Centre 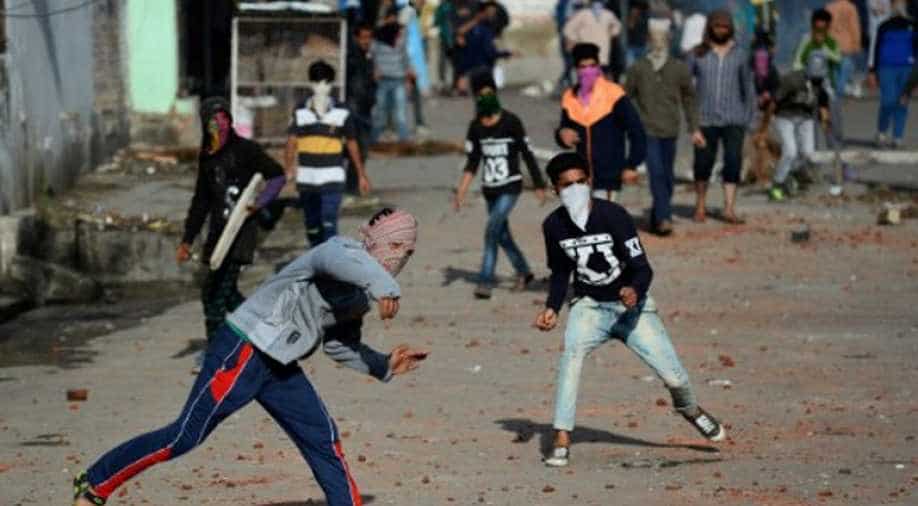 Rajnath Singh had said the decision was taken "to help the peace loving Muslims observe Ramzan in a peaceful environment."

After the conditional ceasefire announcement on May 16th, only five incidents of stone-pelting was reported in Jammu and Kashmir, the J&K government informed the home ministry today.

The home ministry had declared last Wednesday that security forces won't be launching operations in J&K during the holy month of Ramzan.

Rajnath Singh had said the decision was taken "to help the peace loving Muslims observe Ramzan in a peaceful environment."

J&K chief minister Mehbooba Mufti who first pushed for the move, had welcomed the government's initiative of "creating a peaceful and amicable environment for a sustainable dialogue".

The Mehbooba Mufti government told the Centre that no incident of stone pelting incidents reported during PM Modi's visit to Kashmir on Saturday.

Watch: Netizens are in awe of this 200-year-old jackfruit tree in Tamil Nadu