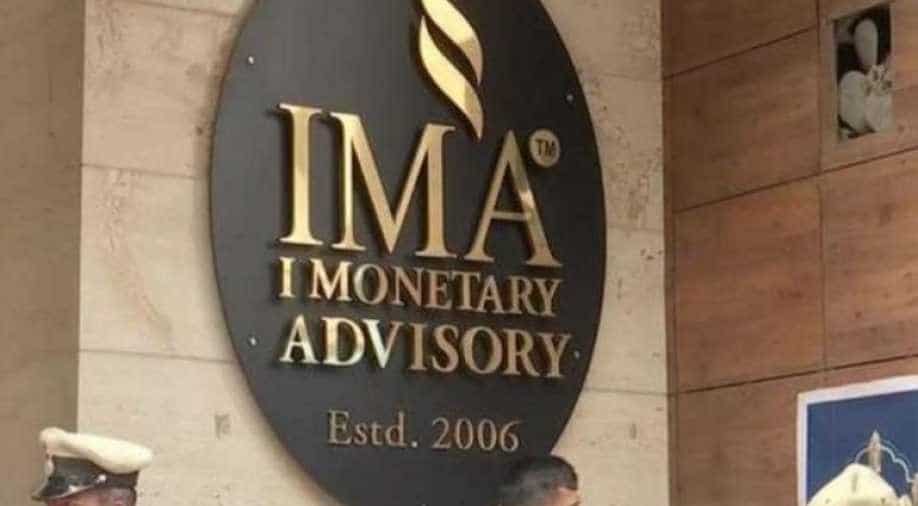 An 11-member SIT headed by DIG BR Ravikanthe Gowda was formed by the Karnataka government to probe the alleged fraud by the firm.

Owner and founder of IMA, Mohammed Mansoor Khan has travelled from Dubai to New Delhi after a Special Investigation Team (SIT) persuaded him to come to India and submit before the law, said SIT Chief Ravikanthe Gowda.

"A Special Investigation Team (SIT) has located IMA founder-owner Mohd. Mansoor Khan in Dubai and persuaded him to come back to India and submit before the law. Accordingly, he has travelled from Dubai to New Delhi by Air India flight. He landed at Delhi and SIT officers are in Delhi to secure and arrest him," said Gowda.

"As Lookout circular (LOC) was issued against him by both Special Investigation Team (SIT) and Enforcement Directorate (ED), he will be handed over according to the procedures," said the official.

An 11-member SIT headed by DIG B R Ravikanthe Gowda was formed by the Karnataka government to probe the alleged fraud by the firm.

The IMA Jewels is embroiled in a case where the firm had allegedly cheated a large number of investors after promising them impressive returns on their deposits.

Mohammad Mansoor Khan, promoter of IMA Jewels and prime accused in Ponzi scheme case, is under investigation for duping 40,000 investors in the state. He had claimed that he paid Rs 400 crore to Baig which he was not returning.