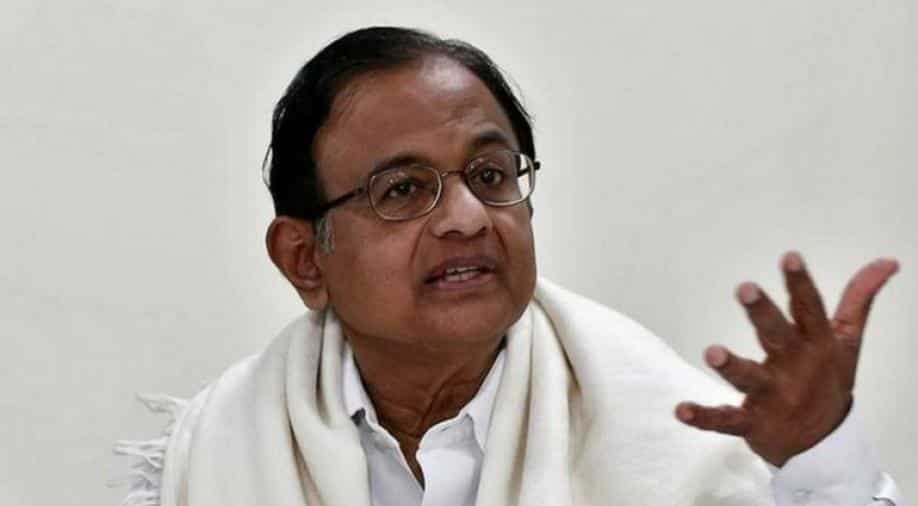 The court reserved the order on the pre-arrest bail after the two probe agencies had sought a fresh date to present their arguments.

A special court will hear the Enforcement Directorate (ED) and Central Bureau of Investigation`s arguments and submission in anticipatory bail plea moved by senior Congress leader and former union minister P Chidambaram and his son Karti Chidambaram in connection with the Aircel-Maxis case on September 2.

Earlier, District Judge OP Saini has extended the interim protection from the arrest of father-son duo till September 3 and reserved its order on the anticipatory bail petition.

The court was irked by the agencies for seeking further adjournment in the case.

The court reserved the order on the pre-arrest bail after the two probe agencies had sought a fresh date to present their arguments.

Earlier on August 1, Kapil Sibal, while arguing for the anticipatory bail of the duo, had contended that the investigation in the case stands completed and that the charge sheet has also been filed by both the agencies.

"Karti was called for questioning eight times in 2018 and four times in 2019 by the ED, while his father has only been called once by the CBI in 2014. The agencies cannot say that my client has not cooperated with them," Sibal had said.

He had said that if later the agencies find a ground, they can move a cancellation application.

"How many times will they seek adjournment? They have no grounds to prove that my client has done anything wrong. The agencies are making allegations without producing anything," the counsel had said.

The FIPB approval was allegedly granted in 2006 when Chidambaram was the Union finance minister.

Encounter breaks out between terrorists and security forces in Kulgam