Sonam Kapoor and Anand Ahuja to have a May wedding in Geneva? 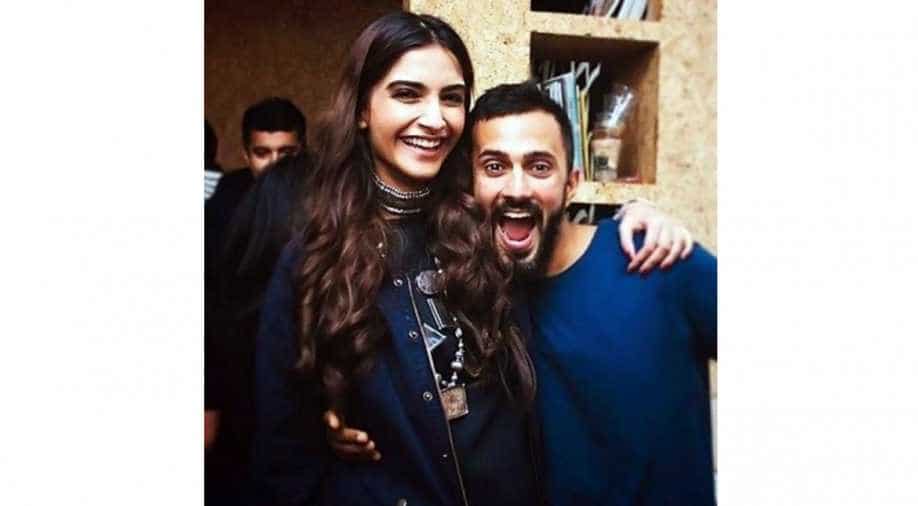 It has been three months since the news of Sonam Kapoor’s tying the knot with her businessman- boyfriend of over two years, Anand Ahuja first floated on social media and the rumours refuse to die down. While earlier reports suggested that Sonam and Anand would be tying the knot in April in Udaipur, latest news suggests that the two have zeroed in on Geneva as their preferred destination for the D Day.

Sonam and Anand were still looking for an ideal destination when the actress, who is the brand ambassador for a luxury Swiss watch manufacturer, was in Geneva in January decided that the city was a picture-perfect venue for her wedding. The 32-year-old actress is set to tie the knot over a two-day ceremony on May 11 and 12 in Geneva.  A source from the wedding planner’s team told Mumbai Mirror, “The date and venue for the wedding have been locked and mass bookings for flights are presently underway. Her dad Anil Kapoor is personally making phone calls to invite guests. There will be sangeet and mehendi ceremonies, followed by a traditional Hindu wedding.”

The couple has embarked on multiple holidays together, be it their vacations in London or New York.  The duo has always shared pictures on their social media which actually got the people talking about there relationship.  Last May, Anand stood alongside Anil and Sunita Kapoor to cheer on as Sonam received the National Award for her role as Neerja Bhanot in Ram Madhvani’s directorial movie Neerja.

Anand Ahuja is a Delhi based businessman who owns the multi-brand sneaker boutique Veg Non-Veg. He is also the CEO/Founder of Bhane, an apparel brand.  On Valentine’s Day this year, Sonam exclaimed that she was “the luckiest girl in the world”, sharing pictures of a red rose bouquet from her soon-to-be husband.

“I can see myself in all things and all people around me.” MERRY CHRISTMAS ???? “A lot of different flowers make a bouquet.”

The source further added, “The nuptials will be preceded by an engagement ceremony attended by the family’s inner circle, but the venue for that is presently not known.”

According to fashion industry sources, Sonam has already entrusted family favourites Abu Jani and Sandeep Khosla (who dressed her up for a recent wedding show) and close friends, Brit designer duo Tamara Ralph and Michael Russo, with her wedding wardrobe.

While they have never officially spoken about their relationship, Sonam and Anand's PDA on Instagram tells a different story. The couple made their relationship public via Instagram on Anil Kapoor’s 60th birthday celebration in London in December 2016, with the extended Kapoor family welcoming Anand into their family.

Anand Ahuja is a Delhi based businessman who owns the multi-brand sneaker boutique Veg Non-Veg. He is also the CEO/Founder of Bhane, an apparel brand.  On Valentine’s Day this year, Sonam exclaimed that she was “the luckiest girl in the world”, sharing pictures of a red rose bouquet from her soon-to-be husband.