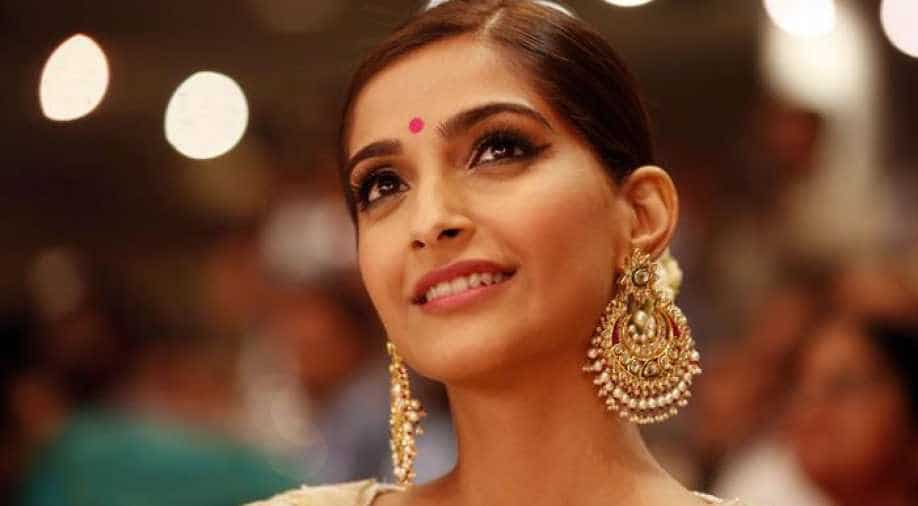 Looks like wedding season is upon Bollywood. After Virat Kohli and Anushka Sharma tied the knot, Sonam Kapoor seems to be next in line to get hitched. The actress who is rumoured to be dating designer Anand Ahuja for some time was recently spotted in Kolkata shopping for jewellery with Anand's mother at a designer store.

The duo was spotted at a high-end jewellery shop, Raj Mahtani, in the city recently, reports Indian Express.

There has been a lot speculation around the wedding for some time now. Some reports have suggested that Sonam and Anand will tie the knot in Jodhpur in April and already most five-star hotels in the town have been booked for guests. There are other reports which have suggested that the wedding will take place in Jaipur's Umaid Bhawan.

While Sonam has never confirmed her relationship with Anand to the media, the couple's cute Instagram posts tell a very different story.

“I can see myself in all things and all people around me.” MERRY CHRISTMAS ???? “A lot of different flowers make a bouquet.”

When Pinkvilla had earlier asked Sonam about her wedding, the actress had said, "In my 10 years long career, I have never spoken about my personal life. Veere Di Wedding will release in May and then before that, I have Padman and then Dutt too, where do I have time for anything else? I will soon begin shooting for Vidhu Vinod Chopra’s next in February, March.”

On the work front, Sonam is co-starring with Akshay Kumar and Radhika Apte in Padman which releases on Republic day.