Sonam Kapoor getting married to Anand Ahuja in Rajasthan? Here are the details 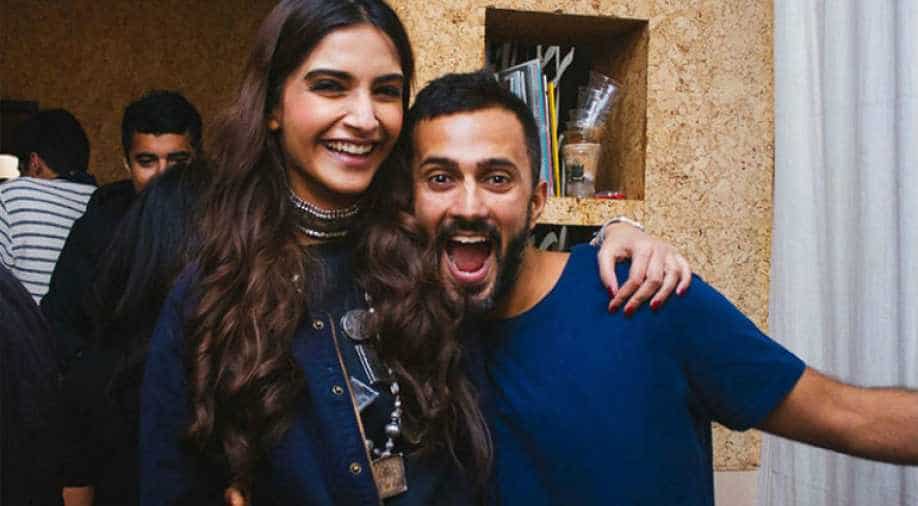 Ever since Anushka Sharma got married to Virat Kohli, there have been speculations about the impending weddings of other celebrity couples as well. Sonam Kapoor and Anand Ahuja's wedding news has been doing the rounds for some time now. While Sonam has not confirmed the news so far, reports suggest that the two will tie the knot in April in Jodhpur.

Mumbai Mirror reported that the two have not yet decided on a venue. Some details, although, have been finalised. Sonam has already chosen the designers who will put together her wedding trousseau.

Meanwhile, Filmfare has confirmed that two will officially tie the knot in June. The venue is not yet fixed but both families are in talks about the impending wedding. It may be a destination wedding or a big fat Punjabi wedding in Delhi.

Designer duo Abu Jani-Sandeep Khosla will reportedly design Sonam's wedding outfit. When the daily contacted Sandeep Khosla for a confirmation, the designer stated he had not been approached by the actress yet.

Meanwhile, a few weeks back Sonam was spotted jewellery shopping with Anand's mother in Kolkata. The couple has been seeing each other for some time now, although Sonam has never officially confirmed the news. Fans, though, get glimpses of the two vacationing in various places via their Instagram posts.

Birthday boy with his new bike.. thank you for helping us out @nigelsylvester ! @anandahuja was like a kid in a candy shop! ????????