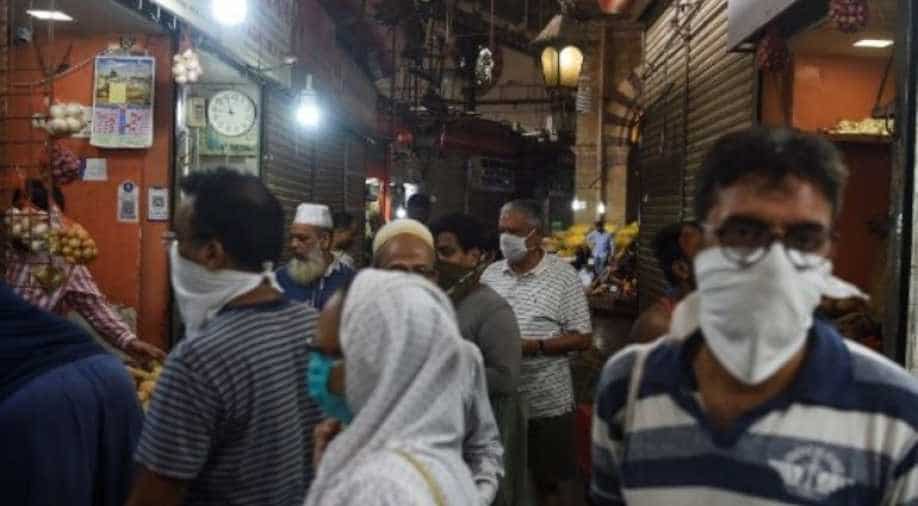 The Andhra Pradesh government said on Monday that six people from Telangana who attended a religious congregation in Delhi's Nizamuddin died due to coronavirus.

"Coronavirus has spread among some of those who attended a religious prayer meeting from March 13 to 15 at Markaz in Nizamuddin area in Delhi," the state government said in a statement, adding,"among those who attended were some persons from Telangana."

The Telangana government has requested people who participated in the prayers to inform local authorities.

Delhi Police on Monday had cordoned off the Nizamuddin West in Delhi after several people who had gathered for religious congregation showed symptoms of COVID-19.

Authorities immediately shifted over 200 people to isolation in the hospital.

On Monday, Telangana reported six new cases taking the total number of COVID-19 patients to 77.  A person had died of COVID-19 in Telangana earlier on Monday.

Chief Minister K Chandrashekar Rao had said that 25,937 people were under surveillance and being watched by 5,746 teams and they would be out of watch after completing their mandated 14-day quarantine.