Man dies due to coronavirus in Kerala; 32 test positive 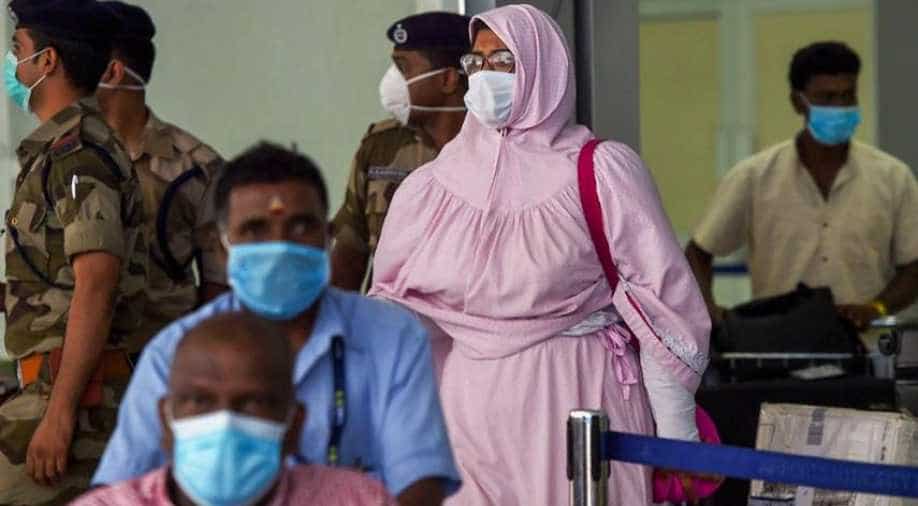 A 68-year-old man died of coronavirus in Thiruvananthapuram as the death toll due to the virus rose to two in Kerala.

On Monday the state recorded 32 new positive cases of Covid-19 with the worst affected area being Kasaragod district which accounted for 17 fresh cases.

The first death in the state due to the virus was reported from Chullickal in Kochi.

Kerala chief minister Pinarayi Vijayan said at least 1,57,253 people in the state are under observation out of which 623 people are in isolation wards.

Meanwhile, Andaman & Nicobar administration said on Tuesday that the designated laboratory for the virus had tested 33 suspected cases on March 29, out of which only one was found positive.

The total number of cases found positive was 10 out of 99 samples tested, it added.