Situation improving fast, Army will be back in barracks soon: Army Commander on northeast 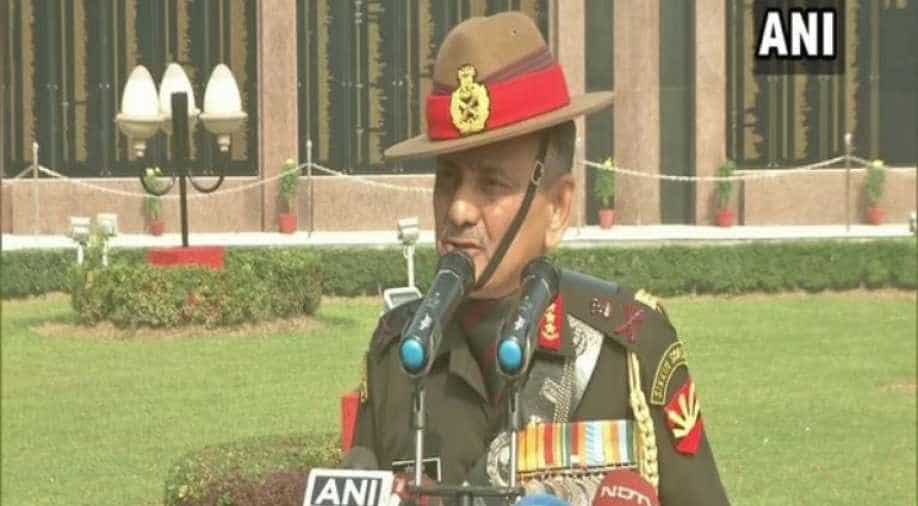 The situation in Assam and other parts of North-East is improving fast and the Army would be back in their barracks in a day or two, Lt Gen Anil Chauhan, General Officer Commanding-in-Chief, Eastern Command said on Monday.

He also said that almost 24 Army columns were requisitioned in Upper Assam while 12 columns in lower Assam to aid and assist the civil administration in maintaining law and order.

Army Columns were deployed not only in Assam but also in Tripura while some columns were kept on standby in Meghalaya, he informed.

"In the past three days, there were columns not only deployed in Assam but also in Tripura. Some columns were kept on standby in the state of Meghalaya also, but they were ultimately not deployed," said Chauhan.

"Day before yesterday, they were almost 24 columns which were requisitioned in upper Assam, and about 12 in lower Assam but numbers were much lesser physically on the ground to carry out flag marches and the situation is improving fast and in a day or two Army will be back in their barracks," he said.

The region has been witnessing protests over the Citizenship (Amendment) Act which seeks to grant Indian citizenship to refugees from Hindu, Christian, Sikh, Buddhist and Parsi communities fleeing religious persecution from Pakistan, Afghanistan, and Bangladesh and who entered India on or before December 31, 2014.