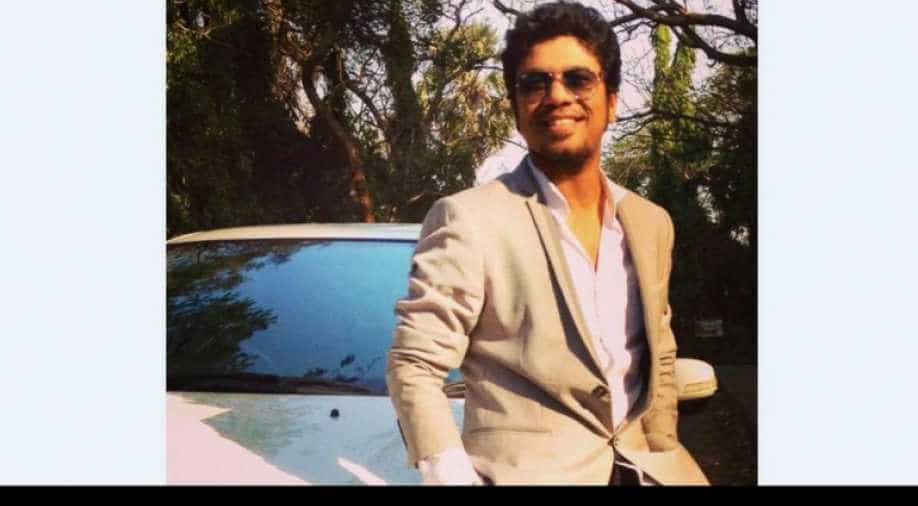 Assamese singer Angarag Papon Mahanta or Papon as he is popularly known has come under the radar after a case was registered against him for "inappropriately kissing" a contestant in a children's reality show.

Papon, who had earlier said that he was being "victimised" for no fault of his as he would "never commit an indecent act", took to Twitter to make the announcement that he is stepping down as judge from the show.

"Since I am in no mental state to fulfill most of my professional obligations, I have decided to step down as a judge on the show till the matter in which I have been falsely implicated is fully resolved and the investigations are over.

"I have full faith in the judicial system and eventually the truth will prevail. In the interim I would appreciate that my privacy is respected," Papon tweeted.

In a detailed Facebook post yesterday, Papon apologised and said that it was "just a case of faulty camera angles and an accidental move. And now finally, the minor girl in question and other contestants along with their parents are defending the whole act.

On Friday, a Supreme Court lawyer filed a complaint with the National Commission for Protection of Child Rights (NCPCR) alleging "sexual assault" after the singer uploaded a video on his Facebook page where he is seen kissing the minor contestant of the show, "Voice of India Kids".

Also, Minister of State Women and Child Welfare Vidya Thakur on Saturday directed the Mumbai police to investigate the matter. The Maharashtra government took cognizance of the Papon issue, where Thakur talked to Mumbai's Commissioner of Police (CP) about the incident, directing him to investigate the incident.

The channel, and TV, which airs the show, also released a statement saying that Papon will not be shooting for any further episodes "till the issue is resolved".

In a video, the minor girl says that Papon didn't do anything with wrong with her, reports said.

The girl's father issued a statement which said that Papon is a father figure to his daughter and that there was nothing objectionable in the video that has come under the scanner.

Papon was one of the judges on the show along with fellow singers Shaan and Himmesh Reshammiya.