SCO conference in Delhi: Pakistan absent from meet but sends representative for dinner 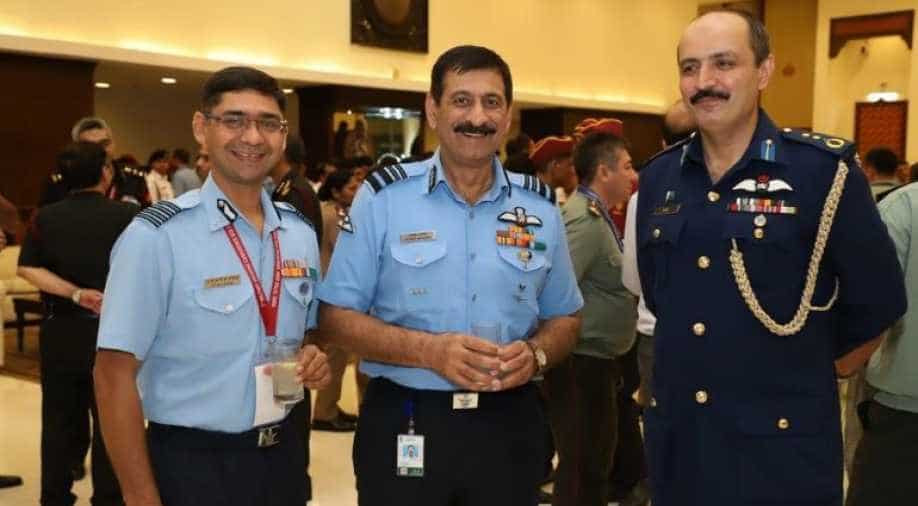 SCO Conference on the medical military in Delhi. Photograph:( WION )

Pakistan's air attache Abdul Adil was present at the dinner but both the days' empty seats were seen at the conference hall where the meet was taking place.

Pakistan has given a miss to the two-day Shanghai Cooperation Organisation(SCO) meet on military medicine in Delhi that ended on Friday but it did send a representative for the dinner on the first day.

Pakistan's air attache Abdul Adil was present at the dinner but both the days' empty seats were seen at the conference hall where the meet was taking place. The defence ministry had sent an invite and designated places were also made available for the Pakistani delegation but no participation was seen from Islamabad.

In the aftermath of New Delhi's decision to remove a special status for the erstwhile state of Jammu and Kashmir, Pakistan has reduced diplomatic and trade ties with India but being at the SCO forum would have allowed it to engage with India as part of wider multilateral engagement.

In fact, India and Pakistan last year had taken part in the annual SCO military exercises for the first time last year and are currently taking part in Russia’s Exercise TSENTR 2019 from September 9 to 23.

Delhi hosted the first-ever SCO military medicine conference on Thursday and Friday. On the first day, India's defence minister Rajnath Singh highlighted the threat of nuclear, chemical and biological warfare. He underlined the "complexity of the existing challenges" and informed about the "importance of building capabilities to deal with the menace of bio-terrorism" which he termed a "real threat the world is facing today."

SCO is an eight-member grouping which includes China, Russia, India, Pakistan and four Central Asian countries - Kazakhstan, Kyrgyzstan, Tajikistan, and Uzbekistan. India and Pakistan became full members of the grouping in 2017 during the Astana summit. The grouping also referred to as the "alliance of the East" is one of the largest grouping in the world in terms of population and landmass.