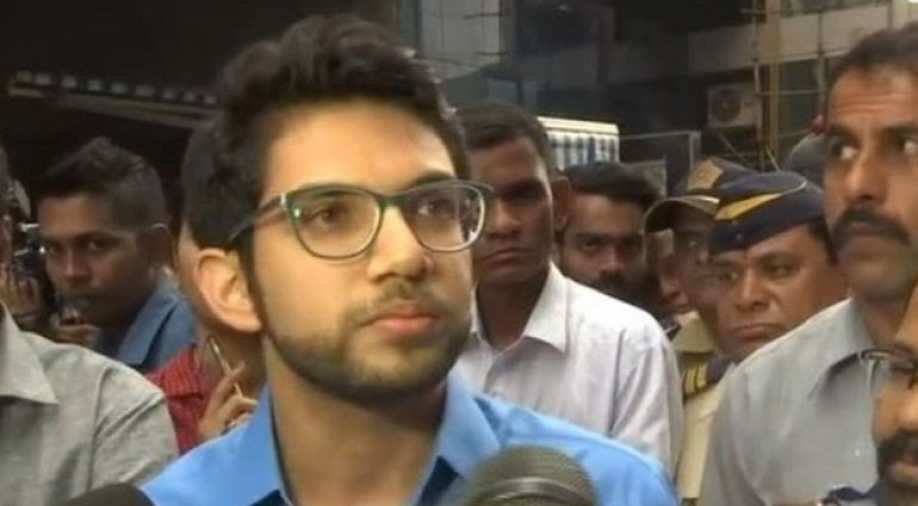 The downgrading or upgrading of security is usually done keeping in mind the threat perception to the individual.

In a major security rejig, the Mumbai Police downgraded and de-categorised the X-category security cover availed by cricketer Sachin Tendulkar and enhanced Shiv Sena legislator Aaditya Thackeray`s cover from Y+ to Z category after making a threat perception assessment in this regard.

According to the Mumbai Police, being a former parliamentarian, Tendulkar will continue to be guarded by the security personnel.

In X category security, the persons is given a cover by two personnel. In Y and Z type of security arrangement, the individual gets a security cover by eleven and twenty-two personnel.

The downgrading or upgrading is usually done keeping in mind the threat perception to the individual.

The Parliament had earlier this month passed the Special Protection Group (Amendment) Bill, 2019, which allows SPG cover to the Prime Minister and former Prime Ministers for a period of five years after leaving office.