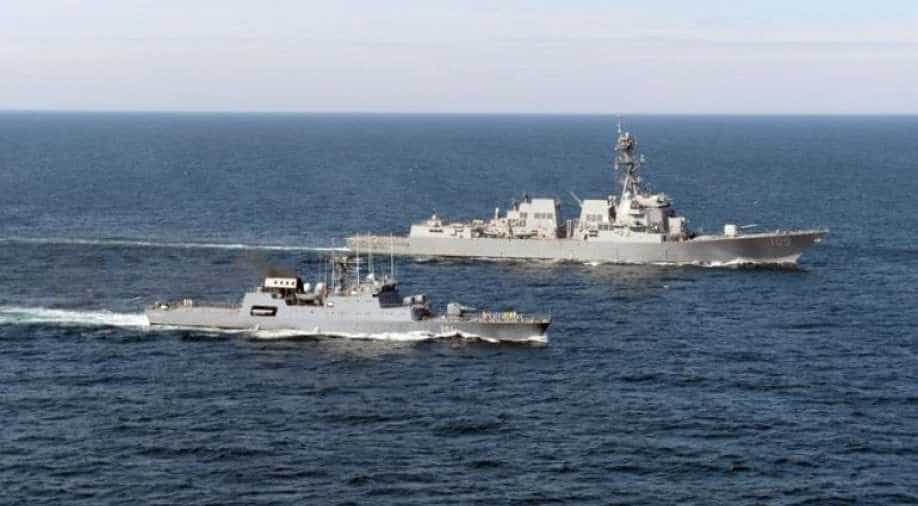 Indian and Russian Navies will undertake PASSEX or passing exercises in Bay of Bengal from September 4 to 5.

The exercises, Indra Navy 2020 were proposed by Russian Navy as “non-contact, at sea only” with the focus being to "maintain the continuity engagements between the two Navies", a source said. Indra Navy 2020 was planned in Russia's Vladivostok but was postponed due to COVID crisis.

The Indian and Russian exercises happen at the same location where the Indian Navy and USS Nimitz, one of the largest warships in the world had undertaken PASSEX more than a month ago.

A source said, "As part of INDRA NAVY 2020, maritime operations such as Flying, Gun Firing on Surface and Aerial Targets, Tracking Exercises and Replenishment at Sea Approaches (RASAPS) are planned."

Interestingly, the Russian Navy will be joining the Indian navy after the visit from Sri Lankan port of Hambantota from 31st August to 3rd September.