Restrictions being eased in Jammu and Kashmir in phased manner: Government 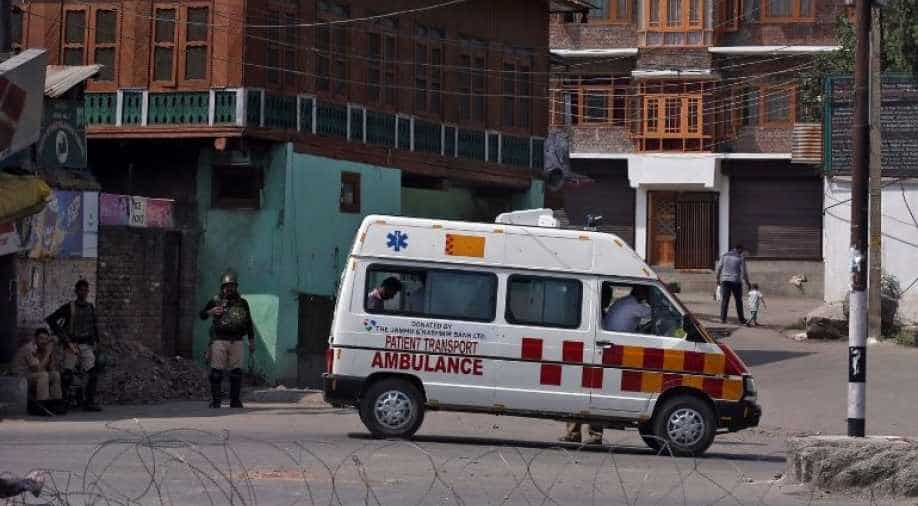 The home ministry said that medical services were being provided to people without any hindrance.

The ministry of Home affairs said today that restrictions in Jammu and Kashmir were being "eased out in a phased manner in the Valley" over a week after the government decided to scrap Article 370.

"The situation in the Jammu division has been restored after assessment by relevant local authorities," the ministry said.

The restrictions in #JammuKashmir are being eased out in a phased manner in the Valley and the situation in the Jammu division has been restored after assessment by relevant local authorities. (1/4)@diprjk @JmuKmrPolice

Sanjeev Verma, divisional commissioner of Jammu said: "Situation in Jammu has acquired normalcy, in the whole of the Jammu province," adding,"in some of the districts, we have maintained prohibited precautions only to maintain a level of regulation."

Meanwhile, NK Chaudhary, principal secretary in the Jammu and Kashmir government informed that the new Union Territory would be hosting the first-ever global investor's summit in October.

The inaugural session of the summit will be held in Srinagar on October 12," the principal secretary said.

The home ministry said that medical services were being provided to people without any hindrance and OPDs in hospitals were giving requisite medical treatment to 13,500 patients.

Availability of all drugs, including life-saving drugs has been ensured in every hospital across the Valley, it added.

The ministry added that the national highway was functioning normally with at least hundred heavy vehicles carrying LPG and other essentials plying daily.

Flights from the Valley have been operating normally and 1,500 light motor and other vehicles have been on the road regularly, the government informed today.