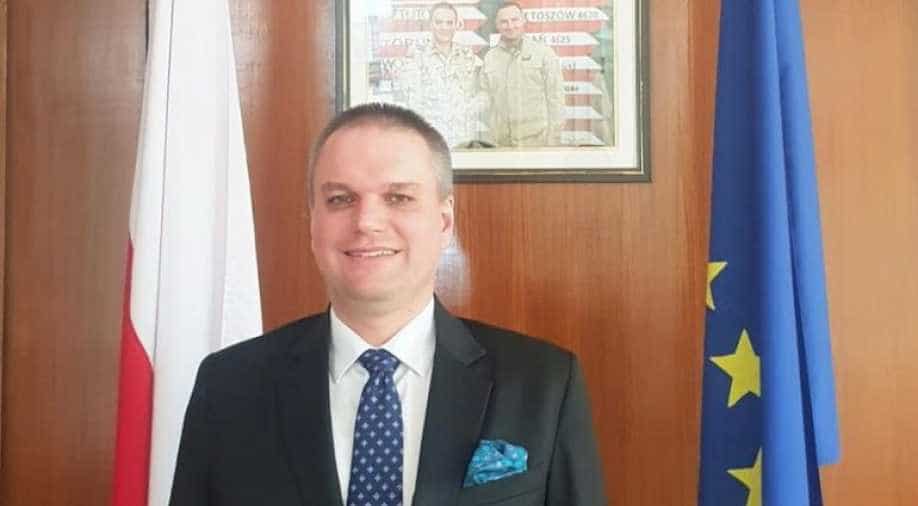 At present, Poland holds the presidency of the world body. Its envoy to New Delhi said the country was in favour of dialogue between India and Pakistan.

Poland's ambassador to India Adam Burakowski on Tuesday said that India and Pakistan have to resolve the Kashmir issue bilaterally.

"We express concern over present tension between India and Pakistan resulting from the proposed change in the status of Jammu and Kashmir. Poland believes that this issue can be resolved only through peaceful means," Burakowski said.

He also said that the strained relationship between India and Pakistan will impact the political and economic scenario of the South Asian region.

"Like the whole European Union, we are in favour to sort out this issue with dialogue," he added.

Burakowski further said that Poland will stand ready to engage in preventing actions if needed.

The Polish diplomat also said that India's External Affairs Minister S Jaishankar, who is in China at present, had briefed the Polish side about the implications of scrapping Kashmir's special status on August 8.

Last week, in a big snub to Pakistan, the United Nations Security Council (UNSC) did not take up Pakistani finance minister's letter of August 6 at several meetings written in the aftermath of New Delhi removing the special status for the erstwhile state of Jammu and Kashmir.

Pakistan has been trying to internationalise Article 370 issue of Jammu & Kashmir but United Nations security council asked Pakistan to address the issue bilaterally.

This is the first time that Poland has spoken out on the heightened diplomatic tension between India and Pakistan. Poland currently holds the UNSC presidency for August.

Poland's backing of a bilateral solution to the Kashmir dispute comes after Russia underscored that India's move was carried out “within the framework of the constitution of the Republic of India.

Want to work with Centre for smooth governance, says Kejriwal at Ramlila Maidan