Regional Indian films to get focus at Cannes Film Festival 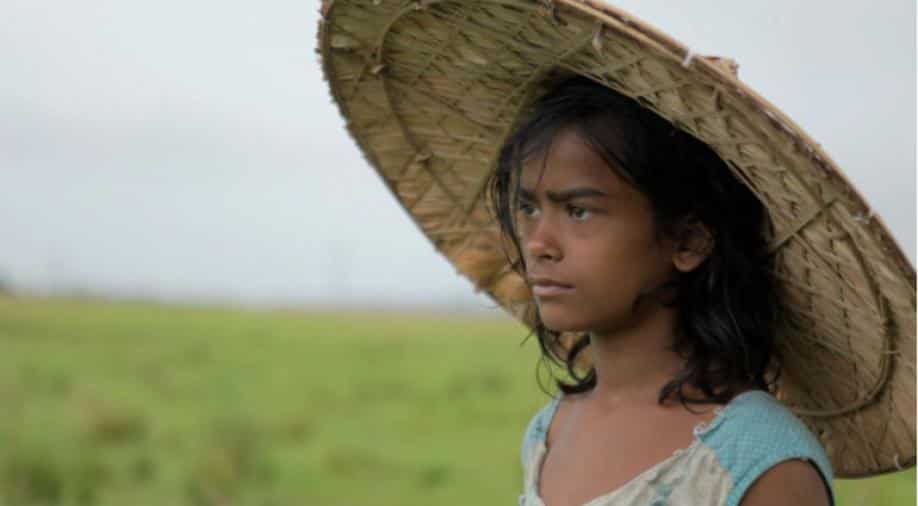 A delegation led by &nbspInformation and Broadcasting Minister Smriti Irani will promote regional cinema at Cannes Film Festival this year. National Award-winning films from Assam, Kerala, West Bengal and Lakshadweep will be showcased by the contingent as they will push for their distribution and exhibition in the global market.

The prestigious film jamboree, where Nandita Das` "Manto" and Rohena Gera`s "Sir" are in separate competition sections, will get under way in the French Riviera on Tuesday.

Assamese film "Village Rockstars", Malayalam film "Bhayanakam", Bengali movie "Nagarkirtan", and "Sinjar", a film from Lakshadweep made in the Jasari language, will be showcased at the festival`s India Pavilion, organised by the Ministry of Information and Broadcasting along with Ficci.

"With a strong Indian delegation at the festival, we are positive that the world will see the diversity of our cinema and the exceptional cinematic talent our country possesses," Leena Jaisani, Assistant Secretary General, Ficci, told a news agency.

Irani, who has been persistent in drawing attention to the need to celebrate the country`s regional cinema, will inaugurate the India Pavilion on Wednesday.

"It`s either good or bad cinema. The thrust has to be on Indian cinema as good narratives are coming from every region," Tikoo told IANS, adding that it`s high time that as one of the largest film producing nations in the world, "we start respecting our cinema".

She rued how films from languages other than Hindi find relevance within India after gaining "olive branches", referring to the laurel wreaths that movies flaunt after touring international film festivals.

"It should be the reverse," averred Tikoo, who said the idea behind taking such titles to Cannes -- "the largest film market" -- is to ease the struggle a bit for films which have fantastic narratives, but find it hard to get the right exhibition platform.

Bala, known for patriotic videos like "Vande Mataram" and "Jana Gana Mana", pointed out that in the last several years, most Indian films which have got a positioning at foreign fests are regional titles.

"With the presence at Cannes Film Festival, the idea is to get them into the market, find a larger distribution stream and to work on existing co-production treaties," Bala was quoted as saying to a news agency

Actress Rasika Dugal, who will be in Cannes for "Manto", finds it a great initiative.

"There`s a lot of beautiful work happening in films in different parts of India which we don`t hear about... We either get to see it at a film festival or through a friend... So, I think it`s high time it gets a push," Rasika said.

The films apart, the delegation`s focus will be on leveraging co-productions with the countries with which India has co-production treaties, along with the other potential countries, promote ease of film shooting in India and position the International Film Festival of India (IFFI) at festival circuits.

The India Pavilion will also see the launch of "T for Tajmahal", poster of "Bhonsle" by actor Manoj Bajpayee and producer Devashish Makhija, and actor Dhanush-starrer Indo-French co-production "The Extraordinary Journey Of Fakir".

At the main fest, two women filmmakers` projects from India have made it to competition sections. Das` Nawazuddin Siddiqui-starrer "Manto" is in the Un Certain Regard Section, while Gera`s "Sir" is in the Cannes Critics` Week sidebar.

On the red carpet too, there will be women power galore as Aishwarya Rai Bachchan, Sonam Kapoor, Deepika Padukone, Kangana Ranaut, Huma Qureshi and Mallika Sherawat will be seen walking the red carpet for various brand endorsements, while actors like Rasika and Tillotama Shome will represent their movies.