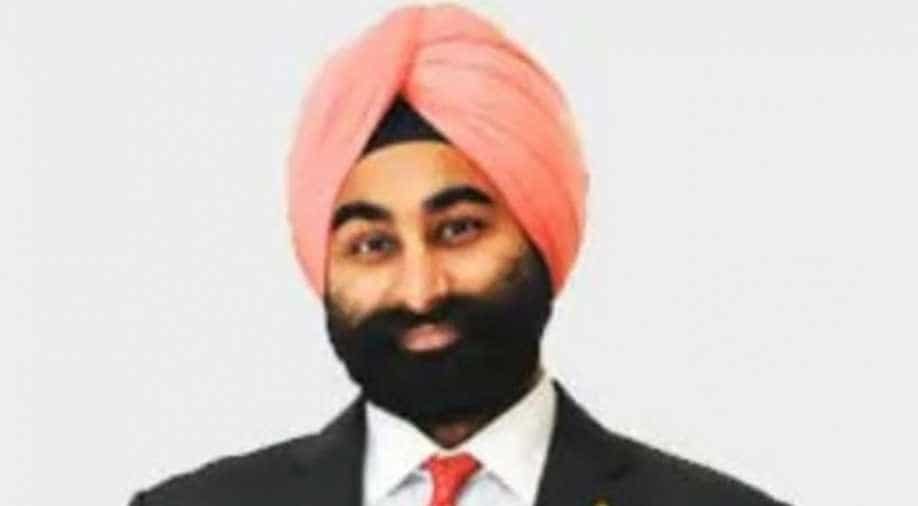 Singh was detained from Punjab's Ludhiana based on the complaint in an alleged fraud case.

Singh was detained from Punjab's Ludhiana based on the complaint given by Manpreet Singh Suri of Religare Finvest Ltd (RFL) in an alleged fraud case.

EOW had, on Thursday, arrested four people including Ranbaxy's former promoter Shivinder Mohan Singh based on the complaint given by Manpreet Singh Suri in the case.

The other three accused have been identified as Sunil Godhwani, Kavi Arora and Anil Saxena.

They have been booked under Section 409 (criminal breach of trust by a banker), 420 (cheating) and 120-B (criminal conspiracy) of the Indian Penal Code (IPC).

"The alleged persons having absolute control on Religare Enterprises Limited (REL) and its subsidiaries put Religare Finvest Limited (RFL) in poor financial condition by way of disbursing the loans to the companies having no financial standing and controlled by the alleged persons," a police release said.

Earlier in August this year, the Enforcement Directorate (ED) raided the residential premises of Malvinder and his brother Shivinder in connection with a money laundering case.

The raids were conducted after the ED registered a case under the Prevention of Money Laundering Act (PMLA) against them.

In February last year, the two brothers, who were also the promoters of Fortis Healthcare, had tendered their resignation from the company's Board of Directors.