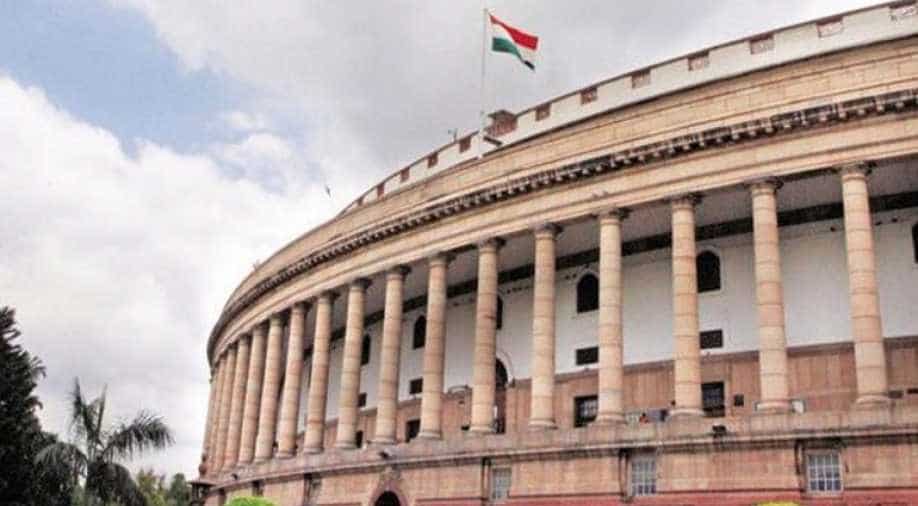 Rajya Sabha got adjourned till 11 am on December 27 amid the uproar by Congress demanding apology over the remarks by Prime Minister Narendra Modi against former prime minister Manmohan Singh.

Rajya Sabha adjourned till 11 AM on 27th December amid uproar by Congress demanding PM Modi's apology for remarks against Dr.Manmohan Singh

Early on Friday morning, Congress had sent an adjournment motion notice to Rajya Sabha under the rule 267 of Rules of procedure and conduct of Business in the council of states, Rajya Sabha.

Finance minister Arun Jaitley reportedly also assured the opposition that the government was open to discussion.