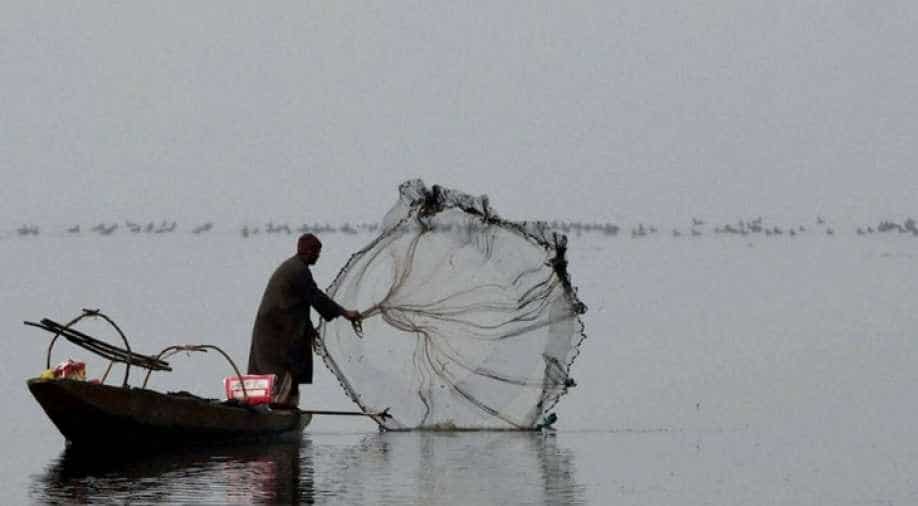 Pakistan today freed 147 Indian fishermen who were imprisoned in Karachi eight months ago for allegedly fishing in its territorial waters, according to a media report.

Their release follows a December announcement by Pakistan Foreign Office spokesman Mohammad Faisal that nearly 300 Indian fishermen would be freed in two phases till January 8.

On December 28, Pakistan had released the first batch of 145 Indian fishermen, who were held there on similar charges.

The process for returning the 147 fishermen has been initiated, as they were set to travel to Lahore this afternoon on the Allama Iqbal Express from the Karachi Cantonment railway station, the Dawn reported.

From Lahore, the fishermen will cross the Wagah border and return home, the report quoted Karachi's Malir jail officials as saying.

They said the travel expenses of the fishermen were being borne by the Edhi Foundation, a Pakistan-based not-for-profit welfare organisation.

Fishermen from Pakistan and India are frequently detained for illegally fishing in each other's territorial waters since the Arabian Sea does not have a clearly defined marine border and the wooden boats lack the technology to avoid being drifting away.

Owing to prolonged bureaucratic and legal procedures, the fishermen usually languish in jail for several months.

A number of non-governmental organisations in both India and Pakistan have raised the issue, pressing their governments to release arrested fishermen without much delay.