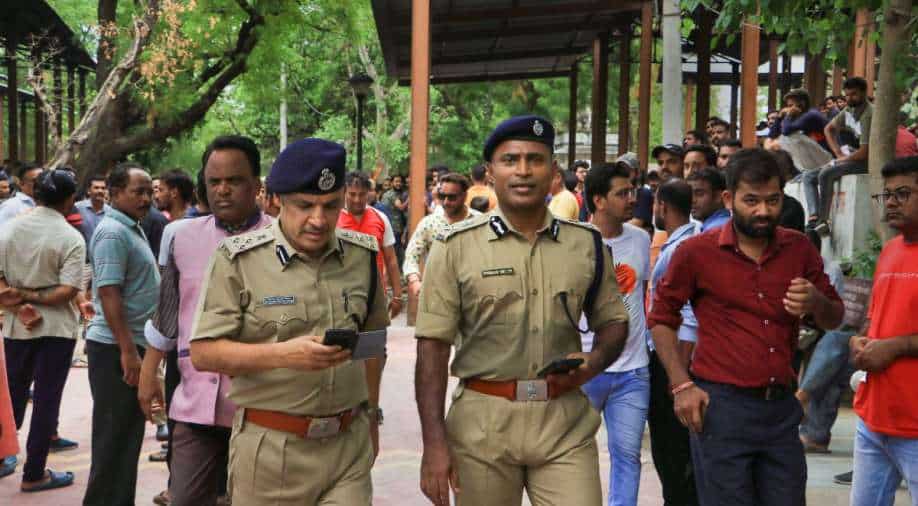 Are there Pakistan links to the Udaipur killing? Reports suggest so. Police are investigating the brutal murder of a man in the west Indian state of Rajasthan. The shocking incident happened on Tuesday in the broad daylight when two men attacked Kanhaiya Lal, allegedly in revenge for the controversial comments about Islam and the Prophet by a member of a political party. The murder of Kanhaiya Lal has triggered tensions across the country.

The attack was captured on video that went viral on social media platforms. The alleged attackers released another video to claim that they have killed Lal. They were purportedly brandishing large knives in the video and even threatened to kill Indian Prime Minister Narendra Modi.

As per the police, the victim, a tailor by profession, was attacked by a sharp-edged weapon. The two accused, identified as Ghaus Mohammad and Riyaz Jabbar, have been detained and hundreds of police were deployed in Udaipur where the incident took place.

Police sources said that the plot to murder this man was made 10 days ago.

In the latest development, India-based news agency IANS reported that the investigative agencies have learnt that Ghaus Mohammed, one of the accused, went to Pakistan for terrorist training and had been living in India as a sleeper cell. He was in touch with a Pakistan-based handler via different numbers, the report added.

"The role of Pakistan-based agencies has emerged. We will check the call details record of all his numbers. His all social media profiles will be scanned. We will also try to establish the role of others, if any," said a source as reported by IANS.

A report by Hindustan Times also suggested the same. The website wrote that the probe so far has revealed links of the two accused with Karachi-based Sunni Islamist organisation Dawat-e-Islami.