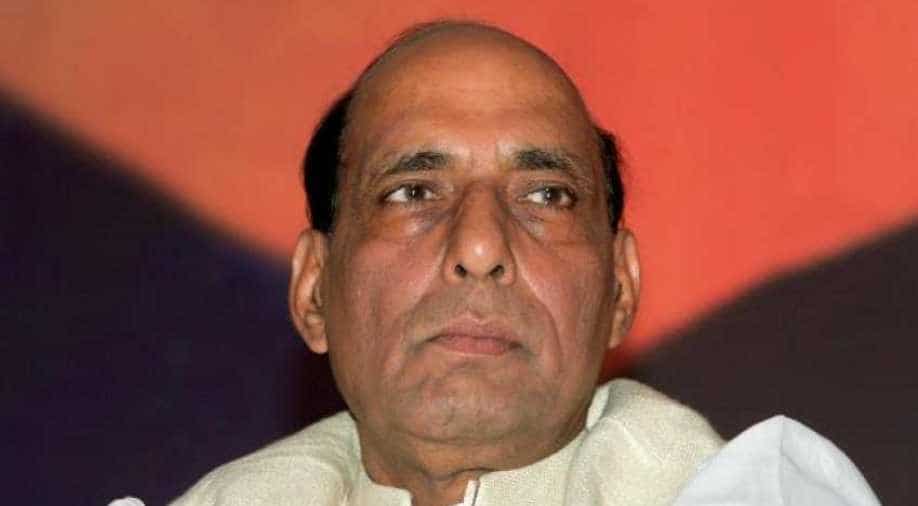 Defence Minister Rajnath Singh on Friday said Pakistan cannot sustain a full-fledged or limited war against India which is why it has adopted a policy of pseudo war.

Defence Minister Rajnath Singh on Friday said Pakistan cannot sustain a full-fledged or limited war against India which is why it has adopted a policy of pseudo war.

Paying tributes to Kargil war heroes in the Lok Sabha, he also said that the country has full faith in the valour of its armed forces.

"The way our armed forces have shown their charismatic valour in the wars fought against Pakistan, on that basis of that I can say that they cannot sustain a full-fledged or a limited war against India. That is why it is waging a proxy war," he said.

Singh also paid tributes to the soldiers of the Kargil war on the occasion of Kargil Vijay Diwas.

July 26 is observed as Kargil Vijay Diwas to commemorate the success of Operation Vijay and the victory of the Indian Army against infiltrating Pakistani troops while defending the country`s integrity.

Lok Sabha Speaker Om Birla too paid his tributes and bowed before the courage and valour of the armed forces.

Paying tributes to the war heroes, Congress` Adhir Ranjan Chowdhury sought a detailed discussion on the issue in the Lok Sabha