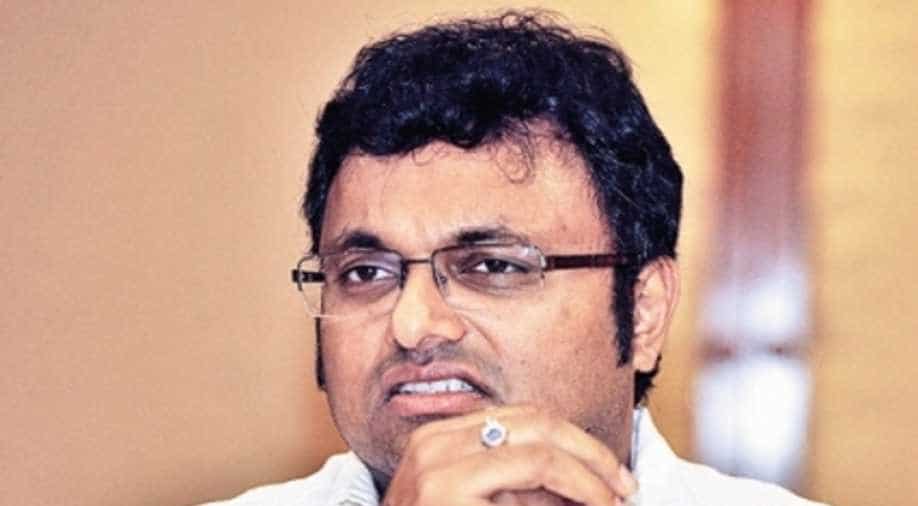 'I completely disagree with this, tell me why has no charge sheet been filed?' Karti said.

Former finance minister P Chidambaram's son and Member of Parliament Karti Chidambaram on Wednesday came out in his father's defence.

In an exclusive conversation with WION, Karti called his father's arrest a "witch hunt". Karti alleged political vendetta and said that there is "no case against my father".

"I completely disagree with this, tell me why has no charge sheet been filed?" Karti said.

The drama and spectacle being enacted by the agencies is to simply sensationalise and satisfy the voyeuristic pleasure of some.

He slammed the probe agencies for creating a spectacle outside Chidambaram's Jor Bagh residence by sending over two dozens officials.

Karti defended his father and called him the most "vehement critic of the government", adding that the fight will be on till the end.

Shortly after former finance minister P Chidambaram reached his Jor Bagh residence in New Delhi, CBI officials trailed and arrested him on Wednesday evening. Chidambaram has been taken to the CBI headquarters for a probe. He will be produced before the court on Thursday.

A seven-member CBI team had to climb the wall, brave AICC supporters to get inside Chidambaram's residence. The team was stalled by Congress supporters at the AICC headquarters as well. A team from the Enforcement Directorate also arrived at the spot.

P Chidambaram appeared at the Congress party headquarters in New Delhi on Wednesday evening after being missing for nearly 24 hours. Chidambaram addressed the media stating that he has "not been accused of any offence". "These are lies spread by pathological liars," he said.

Chidambaram suffered a setback on Tuesday after Delhi High Court dismissed both his anticipatory bail pleas in connection with INX Media case. 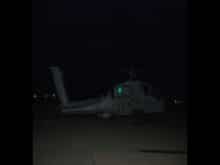