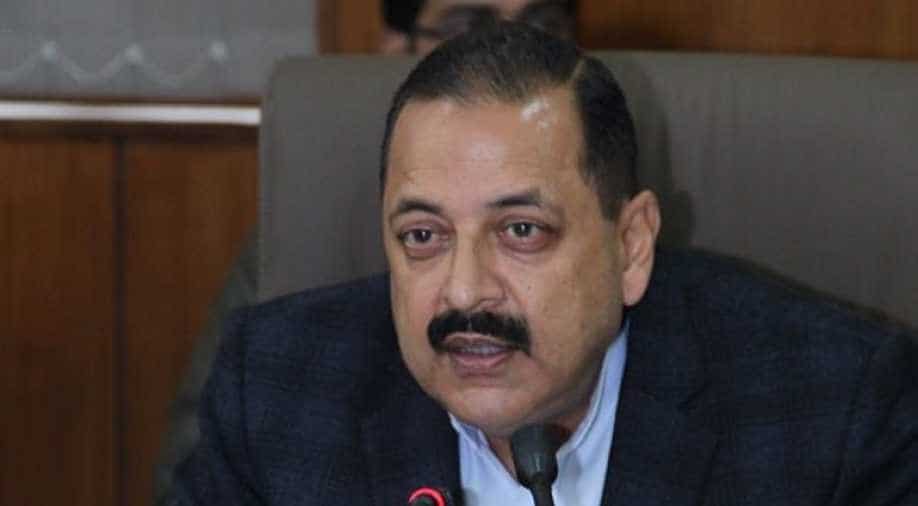 'They are also understanding Prime Minister Narendra Modi`s reiteration that the war against terrorism has to be fought collectively,' Singh added. Photograph:( AFP )

Responding to US President Donald Trump's allegation that Pakistan was providing safe haven to terrorists, India has said that its stand has been vindicated.

Singh added that the US was now understanding that there can be no differentiating between good and bad terrorism.

"They are also understanding Prime Minister Narendra Modi`s reiteration that the war against terrorism has to be fought collectively. There can`t be good terror or bad terror, there can`t be a distinction in terrorism happening, terrorism is terrorism," Singh said.

Trump had on Monday tweeted that Pakistan had given the US nothing but "lies and deceit" in return for $33 billion in aid over the last 15 years.

Pakistan reacted quickly, saying the US should not blame them for their failures in Afghanistan.

Minister of State for Information and Broadcasting has said that the #UnitedStates should not put blames for its failure in #Afghanistan on Pakistan.
She further said that #Pakistan has rendered unmatched sacrifices in the war against# terrorism and there is no ambiguity about it pic.twitter.com/u76OBadmtJ

It also summoned the US ambassador to Pakistan, asking him to explain Trump's tweets.

The US has since announced that it will be cutting $255 million in military aid to Pakistan.