Opinion: International Women's day is for transgender-women too 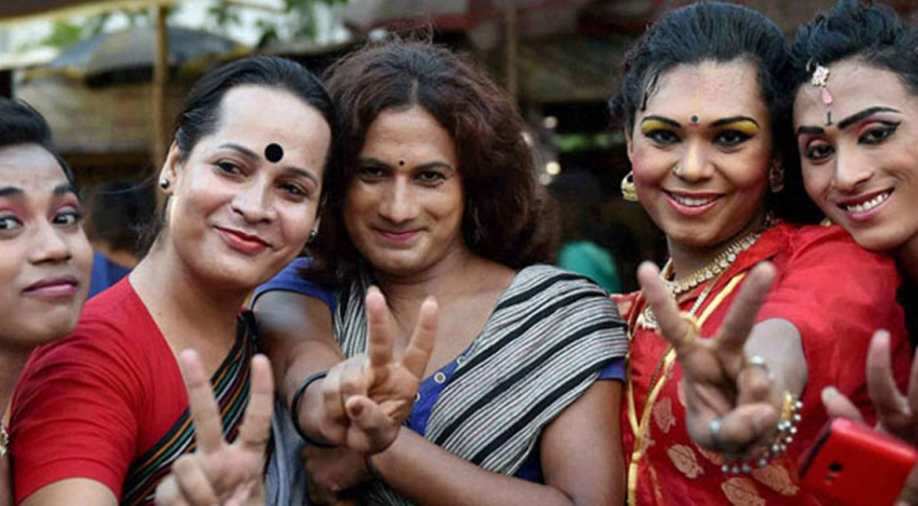 Trans-women have been fighting for their gender acceptance, rights, and dignity as of a 'real woman'. Photograph:( Zee News Network )

International Women’s day is all about unity, celebration, reflection, advocacy, and action. It’s the day to recall the stories of women's struggle for equality, a global day to celebrate the achievements of women in differing arenas.

But what about the struggle, achievements, empowerment or security of the converted women? A woman who has become a woman by choice and not born as one.

While the world celebrates the existence and importance of women, how does the converted woman rejoice her gender and sex?

In our patriarchal society, where the sexually identifiable woman has to fight for her rights and dignity, it seems almost an impossible dream to watch the converted, the trans-women living a life with pride. I doubt what girly dreams these trans-women weave when even their sex and gender is questionable in this narrow-minded society.

While the woman today is fighting for her political inclusion or education rights, this woman, who was assigned male body at birth, is fighting for her existence to get acknowledged and accepted. We often hear women demanding for gender equality but, alas, there are just too many women out there whose claim to womanhood is conveniently ignored by society. The cry “I am a woman too”, has continued to be the most pathetically ignored plea of the gender equality movement worldwide.

Sexual harassment, domestic violations, denial of education rights and many such miserable deeds have been associated with the life of a woman. But the situation is even worst when talking about trans-women. Trans-women not only faces the gender dysphoria but goes through vast discrimination and transphobia. At many times, these women are treated as untouchables and even treated with abusive comments. There have been over 270 reported murders of trans-women all around the globe in the past one year. Many of these cases found their deaths to be direct results of an anti-transgenderism bias.

The feminine tendencies that a male body feels are too precious to lock away in a closet. That is why, from past a decade or two, some trans-women have sought the way of undergoing surgeries to transit from male hormones to female hormones. But even after having the genitalia of women, the question remains – ‘am I free to be a woman now?’

Many go through the struggle of getting accepted as a real woman who was once considered trans-woman. Some critics counter the notion saying that the surgical conversion does not mean becoming a "real" woman. But Dr. Rachel McKinnon, a gender and queer identity philosopher, explains and concludes that although biologically they are incapable of reproducing and are missing a uterus and ovaries yet trans-women are ‘real women’. They challenge the socially constructed normalisation of what it means to be a woman.”

It is rightly said that nothing can stop a strong mind from achieving the set goal. Just as we talk about Sunita Williams or Indira Gandhi as idols of women empowerment, it would be unfair to not praise the achievements of transwomen on International Women’s Day. With passing time, some trans-women gathered their willpower, breaking all the social barriers and coming out in this parochial world.

Joyita Mondal is the first trans-women to be sitting on the chair of a judge. In 2017, Joyita was appointed as a Lok Adalat Judge. The 29-year-old was born as a male. During her teenage, she recognised a woman in her, which was unacceptable to her family. Due to discriminations, Joyita had to drop out from school which made her dream of pursuing Law seemed fading. Initially, she joined the Kinnar Samaj (community of transgender) and attended events as Hijra but simultaneously completed her studies and got herself a degree in law. Today, she is a respectable judge, also working for the rights of everyone facing any kind of social discrimination.

Manabi Bandopadhyay is another inspiring name in the list to set an example for the many women and trans-women. Manabi was the first in her community to earn a Ph.D. and become the first trans-women principal of a college in India.

Gauri Sawant is a trans-woman, first to adopt a daughter of a sex worker. (Zee News Network)

Gauri Sawant, a trans-women who was recently seen in Vicks India advertisement, is another encouraging figure as she is a mother first, and then anything else. During an interview in a national daily, Gauri proudly says that “a mother is a mother. There isn't  any assigned gender to be one.”

These are few of the role-models, who have taught the regressive society that a woman is an impeccable embodiment of the best of human nature. She is much more than a curvaceous body, not simply responsible for reproduction or satisfaction for someone’s lust. A deep base throat or shrill high pitch voice does not certify who is a woman and who is not. What matters is that every woman, be it a converted one, trans-sexual or biological, should have a voice of her own.

It is rightly said that "Women don’t need to find a voice, they have a voice. They need to feel empowered to use it". 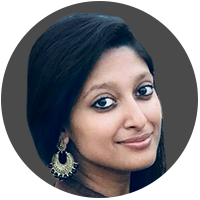