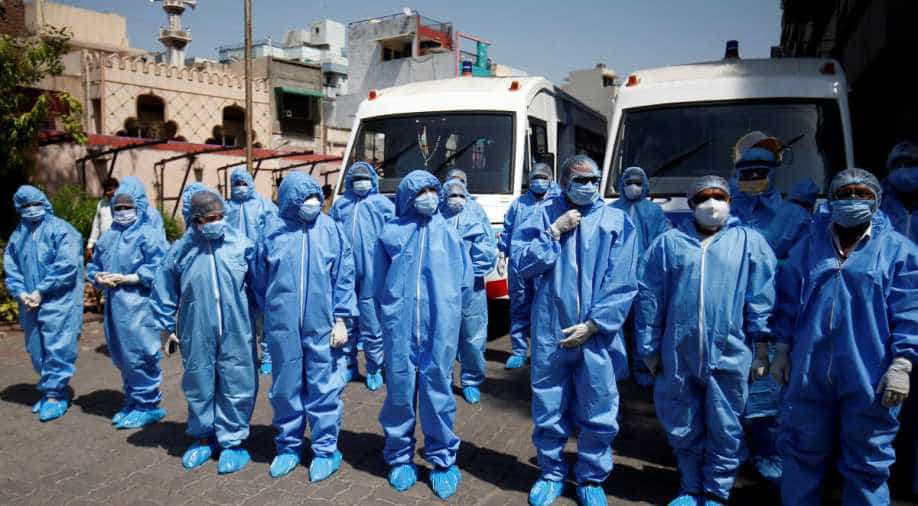 Just when everyone thought things are going to be just how they were before the Delta variant hit the nation, another variant of Covid, namely Omicron, emerged in South Africa

Life in India was coming back to normal after experiencing a deadly second wave earlier this year. Just when everyone thought things are going to be just how they were before the Delta variant hit the nation, another variant of Covid, namely Omicron, emerged in South Africa. It rapidly spread to various parts of the world, including India.

On Thursday, the Central government reported two cases of the Omicron variant in the Southern state of Karnataka.

As fears of the new variant have engulfed the nation, there is one question that needs to be answered- Is India prepared to tackle the spread of the growing Omicron variant?

One of the most concerning things about this new variant is its transmissibility rate. While experts have been warning of its low virulence, there is a fear that it may cause more infections than any previous variant.

Earlier, on Friday, the World Health Organization's chief scientist, Soumya Swaminathan said that the Omicron variant could become dominant because it is highly transmissible.

"It is possible that it could become dominant variant," Swaminathan said. She further added that it is too early to predict if the Omicron variant is milder than other variants of the deadly coronavirus. "How worried should we be? We need to be prepared and cautious, not panic, because we're in a different situation to a year ago," Swaminathan said.

As per the scientists, the symptoms, as of now, are mild. Lav Agarwal, Joint Secretary, Union Health Ministry said, "All Omicron related cases are found to have mild symptoms so far...In all such cases in the country and across the world so far, no severe symptom has been noted. WHO has said that its emerging evidence is being studied."

Will the vaccines work against new variant?
India, in October, achieved a new milestone of administering a billion vaccine doses. However, with the emergence of this new variant, there has come a big question mark on the vaccination status.

While ICMR DG Dr Balram Bhargava has said that at this stage it is very premature to comment on the efficacy of the vaccines, WHO Chief scientist Soumya Swaminathan has said that a new vaccine may not be needed.

Swaminathan in her interview with Reuters said that as of now, there is conclusive evidence about Omicron's impact on the effectiveness of antibodies. "It does seem to be able to overcome some of the natural immunity from previous infection."

"The fact that they're not getting sick ... that means the vaccines are still providing protection and we would hope that they would continue to provide protection," she said.

The head of India’s Covid task, Dr V K Paul has said that the vaccine manufacturers are also examining the issue of vaccine efficacy.

Elaborating on the importance of getting vaccinated, he said that vaccination remains “the most critical tool”.
He said that Indians are fortunate enough to have the tool in abundance.

Are there any chances of a third wave?

As of now, the severity of the variant is not clear. But keeping in mind the pace at which it is spreading, it is likely to move to more states in India. The scientific evidence, pertaining to the new variant, is still evolving.