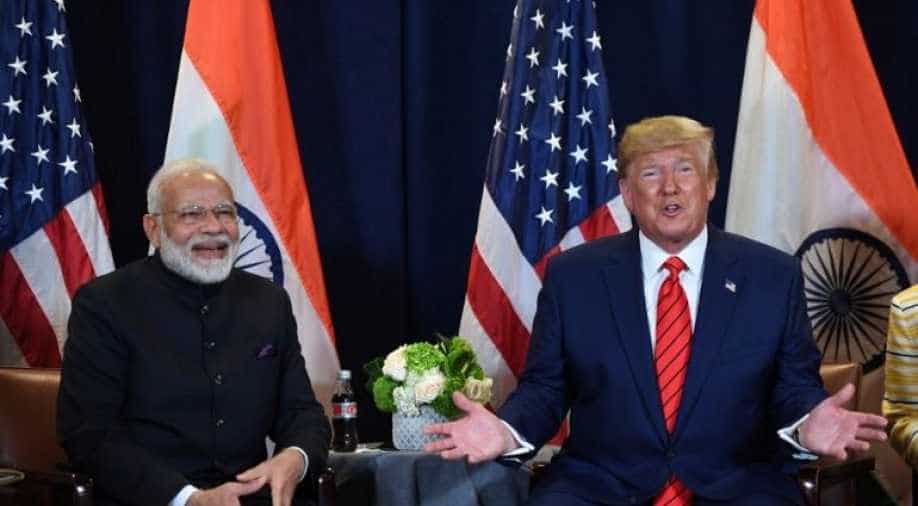 The US President recently broke his own record of tweets by tweeting 125 times within 24 hours.

There are two things we all know about US President Donald Trump - first, he despises traditional media, and second, he absolutely loves social media.

The US President recently broke his own record of tweets by tweeting 125 times within 24 hours.

Now, during an interview at the World Economic Forum, Trump claimed that he is number one on the social media site Facebook.

During an interview at Davos, Trump said, ''Well, I met him (Mark Zuckerberg), and he told me that I am number one in the world on Facebook''.

"Zuckerberg told me I'm number one on Facebook", Trump said, adding, "it is always nice to be number one".

The US president claimed that Indian Prime Minister Narendra Modi holds the second position on Facebook.

Actor Vin Diesel makes the top three with a little over 94 million followers.