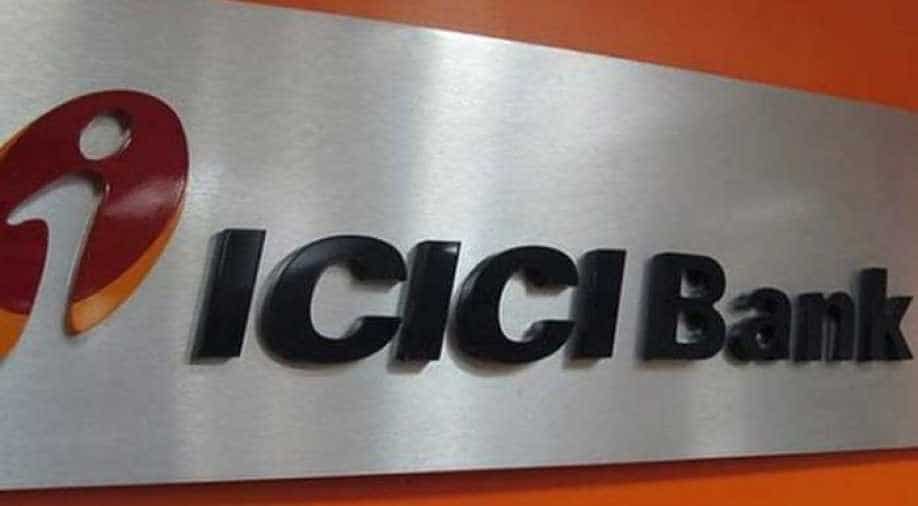 It is alleged that a loan of over Rs 3,000 crore was given to Videocon Group, which in turn pumped money into NuPower Renewables, a firm owned by Deepak Kochhar

Videocon Group Chairman Venugopal Dhoot has said loans were sanctioned by ICICI Bank based on the merit of projects in the oil and gas sector, as he sought to reject allegations of quid pro quo in loan received from the lender.

His comments come against the backdrop of reports alleging quid pro quo between the group and the bank's CEO Chanda Kochhar and her family members in giving the loans. Amid the controversy, the lender has come out in defence of Kochhar, saying it has full faith and confidence in her.

It is alleged that a loan of over Rs 3,000 crore was given to Videocon Group, which in turn pumped money into NuPower Renewables, a firm owned by Deepak Kochhar, husband of ICICI Bank CEO and Managing Director Chanda Kochhar.

He also denied reports that his group had invested Rs 64 crore in NuPower Renewables.

"This is not correct and we deny as we have not invested Rs 64 crore in FCD (fully convertible debentures) of NuPower Renewables," he said and also denied allegations of transferring around Rs 325 crore from Mauritius route to Deepak Kochhar's company.

"...The sanction by the ICICI Bank has been done on the merit of the projects and therefore, there is no question of any quid pro quo."

Observing that at that time, oil price was above USD 100 a barrel, Dhoot said, "Videocon was a rated company and all the banks were chasing for investment into Videocon. So, investment by ICICI Bank cannot be construed as a favour to Videocon."

The group had "huge quality oil and gas assets in Brazil, Mozambique and Indonesia and other domestic good assets, which were appraised by the two lead banks, SBI and IDBI Bank and thereafter ICICI Bank has sanctioned the above loan (Rs 3,000 crore) to the company", he added.

"We have not transferred any money....It is very unfair to drag Videocon into the so called allegation or controversy about ICICI Bank dealing with Videocon," Dhoot said.

On the Rs 660-crore loan given to Tuskar Overseas Inc, a group company of Videocon, Dhoot said it was given to the company 12 years ago by the previous management of the bank and was paid back without any default.

He also said Videocon was successful in challenging a show cause notice issued by the Enforcement Directorate to Videocon with regard to the Rs 660-crore loan and proved that there was no violation of FEMA by the group.