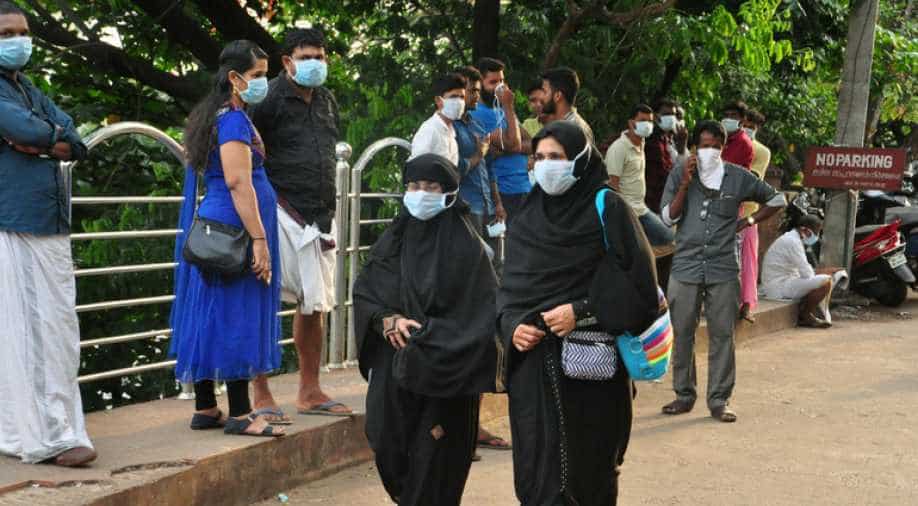 The Nipah virus scare continues to intensify with Kerala losing at least 11 people to the fatal viral disease. Kerala has been put on high alert and experts now suspect the deadly virus to sprawl to Mumbai and Goa as well; hospitals have been alerted.

Sixteen people are under observation at the Institute of Chest Diseases, geriatric and observation ward of the Government Medical College Hospital, Kozhikode.

There is no vaccine for the Nipah virus, which is spread through body fluids and can cause encephalitis, or inflammation of the brain, the World Health Organization (WHO) says. The usual treatment is to provide supportive care.
The first death in the outbreak in Kerala took place on Friday, the state`s health minister, K K Shailaja, said.

"This is a new situation for us. We have no prior experience in dealing with the Nipah virus," she said. "We are hopeful we can put a stop to the outbreak."

Of 18 people screened for the virus, 12 proved positive, Shailaja told a news conference, adding that 10 of the sufferers had died and the other two were being closely monitored.

The Indian government dispatched a team of officials from the National Centre for Disease Control (NCDC) to investigate the outbreak, it said in a statement.

"Since all the contacts are under observation and steps to avoid exposure through animal vectors have been taken, there is no reason for people to panic," it added.

The WHO is in contact with government officials in the affected areas, Henk Bekedam, its India representative, said in a statement.

Health experts stressed the need for early detection and infection control to arrest the virus`s spread.

"It will not spread like wildfire because it is not airborne, but it can be risky if they don`t follow proper infection control procedures," said Dr D Himanshu, of King George`s Medical University in the northern city of Lucknow.

While the cause of the outbreak is still being investigated, visiting national health officials tied the initial deaths to "many bats" in a well in Kerala from which the victims drew water, the government said.

Samples from those bats were among the 60 sent to laboratories to be screened for the virus, it added.

"A large number of people affected by fever, and even minor ailments, are swarming to hospitals, fearing they have contracted the disease," said U.V. Jose.

The Nipah virus was first detected in Malaysia in 1998, and India has suffered two outbreaks in the last decade, killing 50 people, according to the WHO.