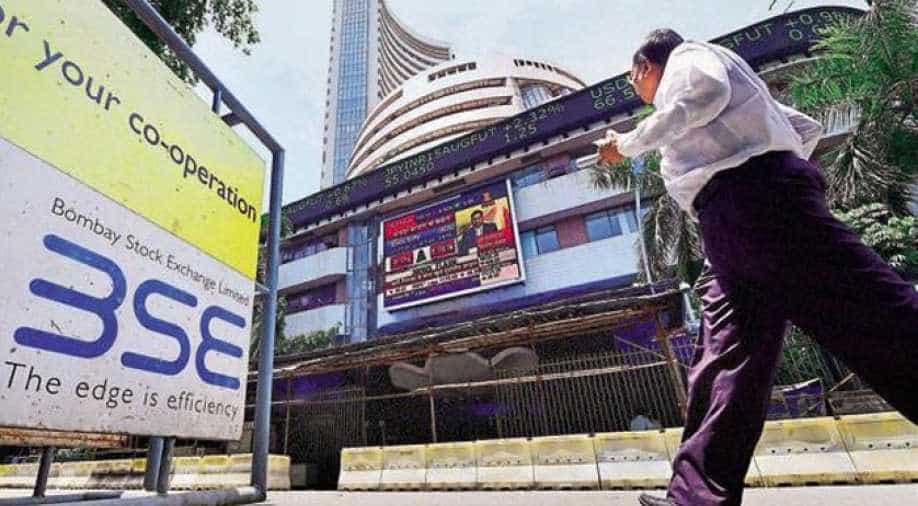 The NSE Nifty ended higher by 98 points at 10,211.80 on the first trading day of the new financial year led by buying in pharma, auto, IT, Infra, media, realty, metal and energy sectors.

Investors are looking forward to the Reserve Bank of India's first bi-monthly policy decision of FY2018-19 to be held later this week.

However, financial stocks were a laggard through the day, dented by weak sentiment. Nifty PSU Bank ended lower, but Nifty Bank, in the last hour trade, staged a recovery.

Asian shares edged lower amid fears that US President Donald Trump's tariff programmes could set off a trade war.

The market breadth, indicating the overall health of the market was in favour of gainers. On the NSE, 1,493 stocks advanced, 312 declined and 55 remained unchanged. Total securities that have hit their price bands were 339.