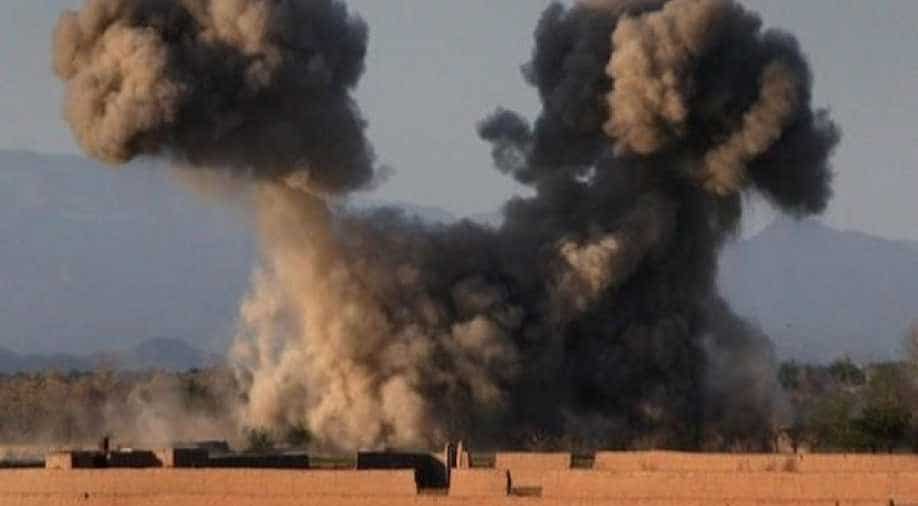 Trump tells UK to 'walk away' if EU does not give what it wants in Brexit: Report

US President Donald Trump said Britain should refuse to pay its 39 billion pound EU divorce bill and "walk away" from Brexit talks if Brussels does not give the UK what it wants.

US prepared to engage with Iran without pre-conditions: Pompeo

The United States was prepared to engage with Iran without pre-conditions about its nuclear program but needed to see the country behaving like "a normal nation", US Secretary of State Mike Pompeo said on Sunday.

One person was killed and 17 others wounded Sunday in three successive blasts in Kabul, Afghan officials said, capping a murderous week of mayhem across the city.

Chinese Defence Minister Wei Fenghe said on Sunday that the bloody crackdown on protesters around Beijing`s Tiananmen Square 30 years ago was the "correct" decision, citing the country`s "stability" since then.

India has strongly protested against the harassment of guests invited for the Iftar organised by Indian high commission at a hotel in Islamabad and has asked the Pakistani government to investigate the "ugly" incident.